Are you searching for ReBoot: The Guardian Code TV series news? You’ve come to the right place!

Best 2022-23 TV Shows
Get all the latest information on the ReBoot: The Guardian Code new tv show here at newshowstv.com. 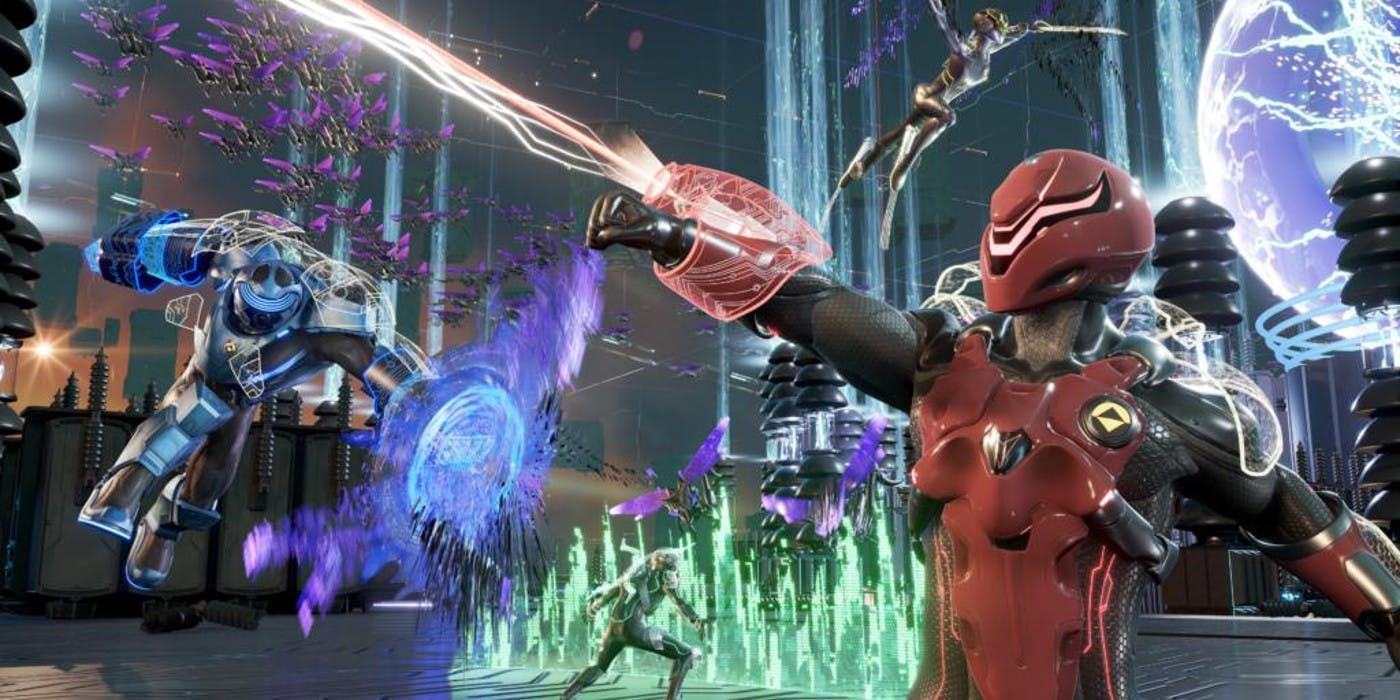 ReBoot: The Guardian Code is a thrilling hybrid live-action/CG-animated original series following the journey of four teenagers, Austin, Parker, Tamra, and Trey. On their first day at Alan Turning High, these unsuspecting teens discover they’ve been preselected to become the Next-Generation Guardians of Cyberspace with a mission to save the world – by defending it in cyberspace. With the help of VERA, ReBoot’s heroes digitize into cyberspace where they use their code-based powers to combat viruses unleashed by a merciless hacker. Known only as ‘Sourcerer’, this devious hacker seeks to rule the world by controlling cyberspace, and it’s up to the Guardians to stop him.