Are you searching for Reboot TV series news? You’ve come to the right place!

Best 2022-23 TV Shows
Get all the latest information on the Reboot new tv show here at newshowstv.com.

There are 100s of new 2022 TV shows and new 2023 series coming your way. Reboot Season 1 will be with us eventually, but when? We gather all the news on the series premiere of Reboot to bring you the most accurate Reboot coming soon news and premiere date. 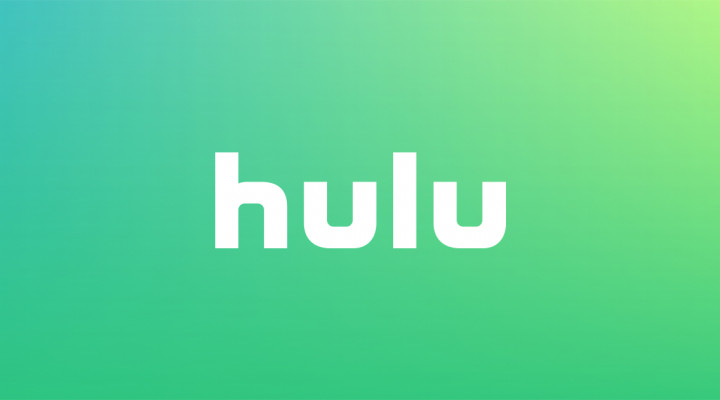 Whether Reboot is ultimately cancelled or renewed for Season 2 will be revealed, but one thing is for sure, Reboot is on our new and 2022 upcoming TV shows list!

Hulu has ordered the Original comedy Reboot, from creator and executive producer Steve Levitan and 20th Television to series. The series will feature an all-star lineup of comedic talent including Keegan-Michael Key as Reed Sterling, a fussy actor on the fictitious family multi-cam sitcom, "Step Right Up," who graduated from the Yale school of drama and resents the show for ruining his career; Johnny Knoxville as Clay Barber, a dark and filthy standup comedian who's only real acting job was on the same bright and sunny sitcom; Judy Greer as Bree Marie Larson, a small-town pageant girl who always dreamed of being an actress and a princess and both somehow came true; Rachel Bloom as sitcom writer with a "fresh take," Hannah; Calum Worthy as Zack, the hyphenate movie star/hip-hop artist; and Krista Marie Yu as a tech exec turned television creative exec, Elaine.