Are you searching for Restaurant: Impossible TV series news? You’ve come to the right place!

Get all the latest information on the Restaurant: Impossible new tv show here at newshowstv.com. 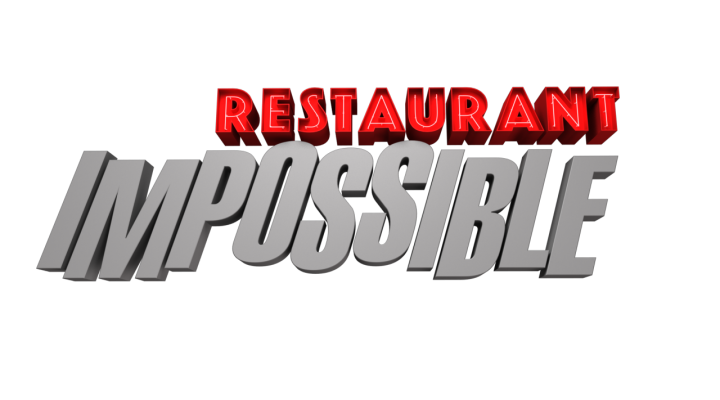 Coming off the April 20th season premiere, Food Network today announced it has fast tracked new episodes of Restaurant: Impossible to premiere later this summer. Hosted by Chef and Food Network personality Robert Irvine, each episode of Restaurant: Impossible features Robert visiting struggling restaurant owners to help them turn around their fortunes with just two days and $10,000 for a budget. Production on the eight new episodes begins this month with stops planned around the country."Desperate restaurant owners continue to seek guidance from Robert Irvine and his team to help fix their restaurant's most anemic areas and get on a path to profitability," said Courtney White, President, Food Network. "Robert's tough love approach and genuine care and concern for these restaurant owners resonates so strongly with our audience and we cannot wait to give viewers more of what they love about Robert, with his commitment and dedication in helping people turn around their lives."Currently in its 14th season, Restaurant: Impossible airs Saturdays at 9pm. In its April 20th premiere, the series notched a .7 rating (L3 P25-54), +83% vs. YAGO, while attracting nearly 2 million viewers, making it a top 10 telecast in its timeslot among ad-supported cable and the highest-rated Saturday night Food Network telecast since 2015.