Are you searching for Ripley TV series news? You’ve come to the right place!

Best 2022-23 TV Shows
Get all the latest information on the Ripley new tv show here at newshowstv.com.

There are 100s of new 2022 TV shows and new 2023 series coming your way. Ripley Season 1 will be with us eventually, but when? We gather all the news on the series premiere of Ripley to bring you the most accurate Ripley coming soon news and premiere date. 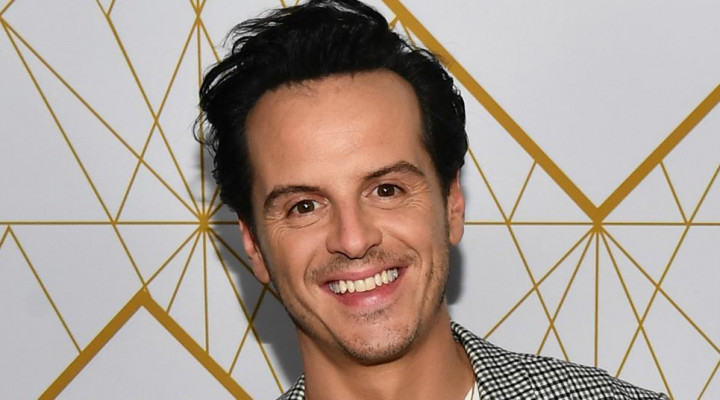 Whether Ripley is ultimately cancelled or renewed for Season 2 will be revealed, but one thing is for sure, Ripley is on our new and 2022 upcoming TV shows list!

In the series, Tom Ripley, a grifter scraping by in early 1960s New York, is hired by a wealthy man to travel to Italy to try to convince his vagabond son to return home. Tom's acceptance of the job is the first step into a complex life of deceit, fraud and murder.

RIPLEY is co-produced by SHOWTIME and Endemol Shine North America in association with Entertainment 360 and FILMRIGHTS. Executive producers are Steven Zaillian, Garrett Basch, Guymon Casady, Ben Forkner, Sharon Levy and Philipp Keel of Diogenes. Scott will serve as a producer on the series.