Are you searching for Rise of Empires: Ottoman TV series news? You’ve come to the right place!

Get all the latest information on the Rise of Empires: Ottoman new tv show here at newshowstv.com. 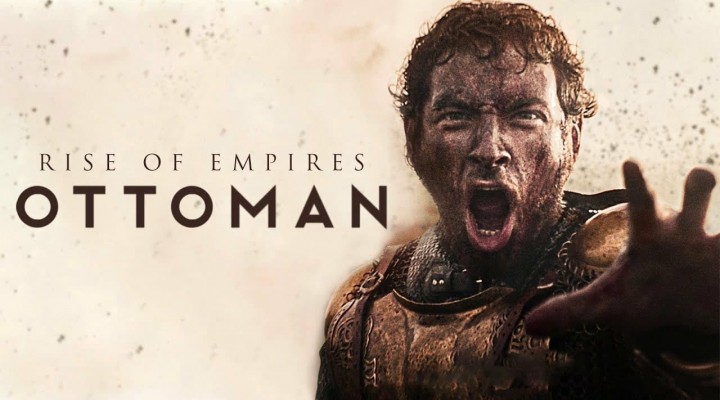 Netflix has announced the premiere date for "Rise of Empires: Ottoman," a major new docu-drama produced by Karga Seven Pictures, a Red Arrow Studios company, in association with STXtelevision.

Previously titled "Ottoman Rising," the six-hour series will drop in 190 countries globally on Netflix on January 24, 2020.

The English-language production has been shot in multiple locations in Turkey, facilitated by Karga Seven's Turkish production outfit.

"Rise of Empires: Ottoman" tells the epic 15th-century story of Mehmed II, known as Mehmed the Conqueror, chronicling his astonishing and fabled rise from 13-year-old Child Sultan to toppling Constantinople and becoming the ruler of the Ottoman Empire.

Sarah Wetherbee, Founding Partner of Karga Seven Pictures, said: "The Ottoman era is a fascinating period of history, and from the very beginning we knew we wanted to use a combination of strong documentary narrative and epic scripted to tell this story. With Karga having such a well-established production base in Istanbul, filming in Turkey has enabled us to produce the lavish, high-end series we wanted to make, and it has been great to partner with STX and Netflix to bring the show to life."