Are you searching for Romancero TV series news? You’ve come to the right place!

Best 2022-23 TV Shows
Get all the latest information on the Romancero new tv show here at newshowstv.com.

There are 100s of new 2022 TV shows and new 2023 series coming your way. Romancero Season 1 will be with us eventually, but when? We gather all the news on the series premiere of Romancero to bring you the most accurate Romancero coming soon news and premiere date. 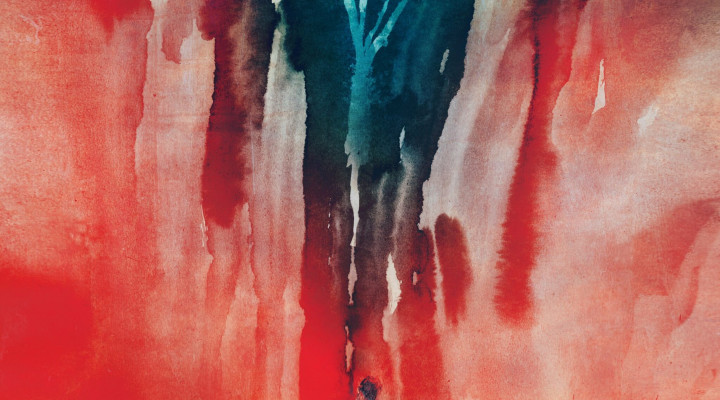 Whether Romancero is ultimately cancelled or renewed for Season 2 will be revealed, but one thing is for sure, Romancero is on our new and 2022 upcoming TV shows list!

Romancero follows Cornelia and Jordan, as they flee “the force of law, powerful supernatural creatures and themselves,” framed within “within the backdrop of a desert-like and cruel Andalusia, as real as it is mythical, during a nightmarish night plagued with demons, witches and those who drink blood.”
Navarro and Peña said they have drawn inspiration from comics, Gothic literature, tales of witches, ghosts and creatures, the poetry of Federico García Lorca and esotericism to inform the show.