Are you searching for Saint X TV series news? You’ve come to the right place!

Best 2022-23 TV Shows
Get all the latest information on the Saint X new tv show here at newshowstv.com.

There are 100s of new 2022 TV shows and new 2023 series coming your way. Saint X Season 1 will be with us eventually, but when? We gather all the news on the series premiere of Saint X to bring you the most accurate Saint X coming soon news and premiere date. 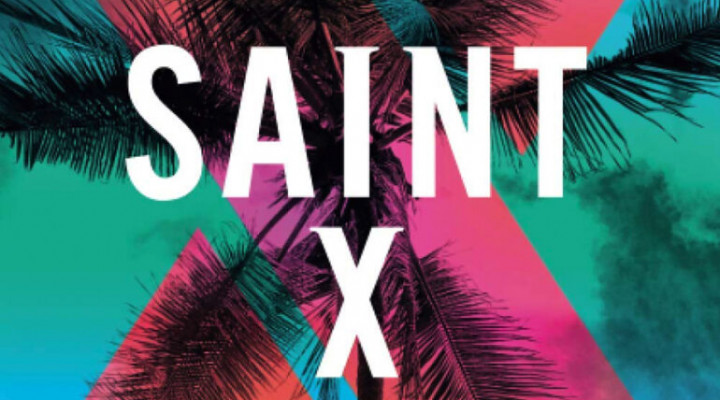 Whether Saint X is ultimately cancelled or renewed for Season 2 will be revealed, but one thing is for sure, Saint X is on our new and 2022 upcoming TV shows list!

· Hulu has given an 8-episode drama series order to the adaptation of Alexis Schaitkin's acclaimed debut novel, "Saint X," from ABC Signature.

· Logline: "Saint X" is a psychological drama, told in multiple timelines and perspectives, which explores and upends the girl-gone-missing genre. It's a show about how a young woman's mysterious death during an idyllic Caribbean vacation creates a traumatic ripple effect that eventually pulls her surviving sister into a dangerous pursuit of the truth.