Are you searching for San Francisco Sounds TV series news? You’ve come to the right place!

Best 2022-23 TV Shows
Get all the latest information on the San Francisco Sounds new tv show here at newshowstv.com. 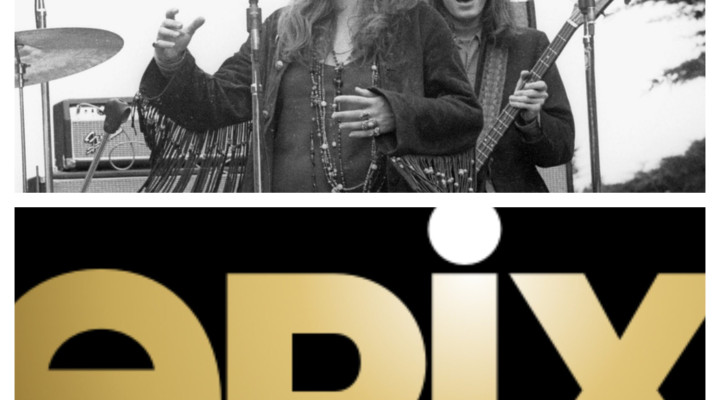 During this time period, there was a creative explosion in San Francisco that catalyzed and solidified a national movement for a whole generation. Incredible music, brilliant poster art, the birth of the FM radio DJ, the new journalism of Rolling Stone magazine, and seminal festivals—Monterey Pop, Altamont, and Woodstock—propelled Bay Area musicians onto a national scene and into the ears of millions. Some of the greatest artists of the ‘60s came out of that scene such as the Grateful Dead, Jefferson Airplane, Sly and the Family Stone, Janis Joplin, Big Brother & the Holding Company, Steve Miller, Creedence Clearwater Revival, Moby Grape and so many more.