Are you searching for Secret Invasion TV series news? You’ve come to the right place!

Best 2022-23 TV Shows
Get all the latest information on the Secret Invasion new tv show here at newshowstv.com.

There are 100s of new 2022 TV shows and new 2023 series coming your way. Secret Invasion Season 1 will be with us eventually, but when? We gather all the news on the series premiere of Secret Invasion to bring you the most accurate Secret Invasion coming soon news and premiere date. 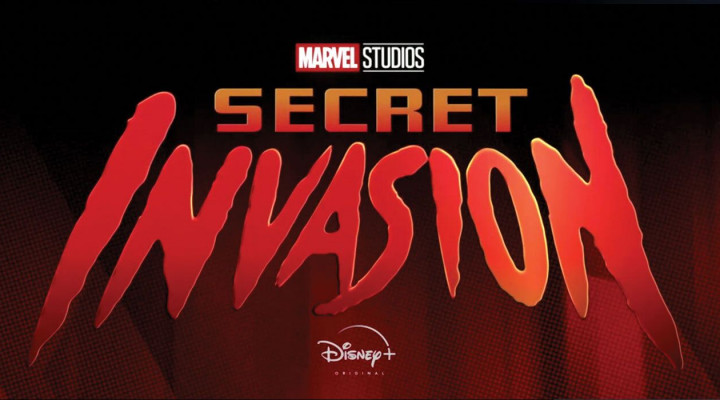 · Secret Invasion: a series starring Samuel L. Jackson as Nick Fury and Ben Mendelsohn as the Skrull Talos - characters who first met in "Captain Marvel." The crossover comic event series showcases a faction of shape-shifting Skrulls who have been infiltrating Earth for years.