Are you searching for Sensitive Skin TV series news? You’ve come to the right place!

Get all the latest information on the Sensitive Skin new tv show here at newshowstv.com.

There are 100s of new 2022 TV shows and new 2022 series coming your way. Sensitive Skin Season 1 will be with us eventually, but when? We gather all the news on the series premiere of Sensitive Skin to bring you the most accurate Sensitive Skin coming soon news and premiere date. 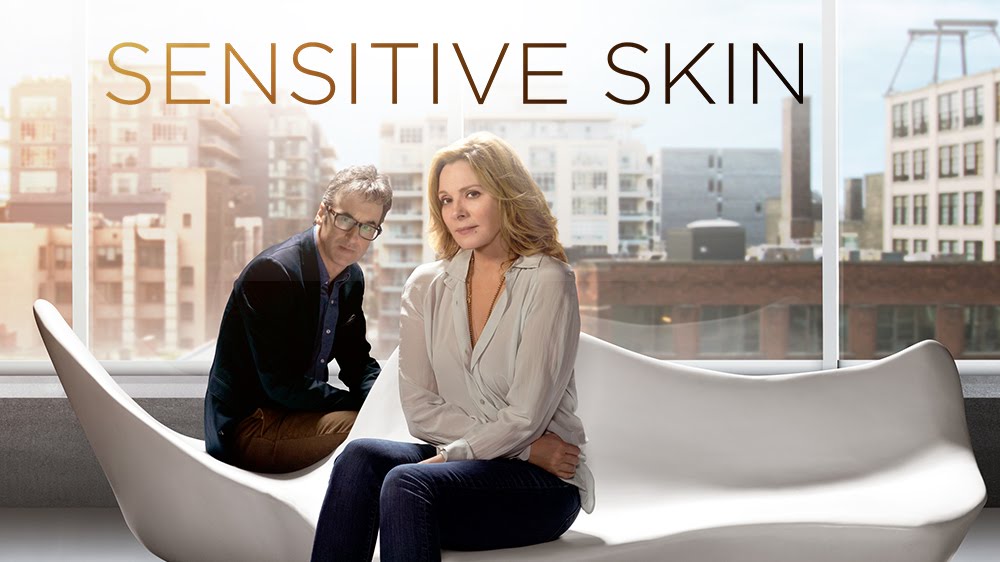 The first season of Sensitive Skin followed the story of a woman of a certain age and her long-time husband who sold their family home and moved downtown to a hip condo in a conscious effort to change their lives.
The series focuses on Davina, played by series star and executive producer Kim Cattrall, as she enters a transitional phase in her life that uproots her from the sterile streets of Toronto to a new life in the picturesque Toronto Islands.