Are you searching for Severance TV series news? You’ve come to the right place!

Best 2022-23 TV Shows
Get all the latest information on the Severance new tv show here at newshowstv.com.

There are 100s of new 2022 TV shows and new 2023 series coming your way. Severance Season 1 will be with us eventually, but when? We gather all the news on the series premiere of Severance to bring you the most accurate Severance coming soon news and premiere date. 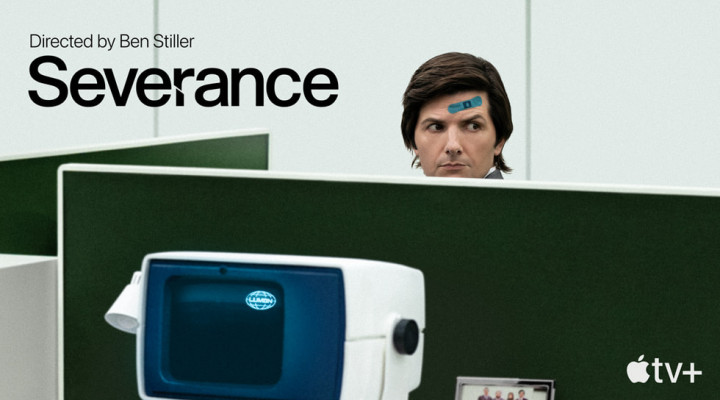 Whether Severance is ultimately cancelled or renewed for Season 2 will be revealed, but one thing is for sure, Severance is on our new and 2022 upcoming TV shows list!

Apple has given a series order to “Severance,” a new drama series directed and executive produced by 2019 DGA Award winner Ben Stiller (“Escape at Dannemora”) with Adam Scott (“Big Little Lies,” “Parks and Recreation”) attached to star and produce.

“Severance” is a workplace thriller that introduces Lumen Industries, a company that’s looking to take work-life balance to a new level. Scott will play the lead role of Mark, an employee with a dark past trying to put himself back together.