Are you searching for She-Hulk: Attorney at Law TV series news? You’ve come to the right place!

Best 2022-23 TV Shows
Get all the latest information on the She-Hulk: Attorney at Law new tv show here at newshowstv.com. 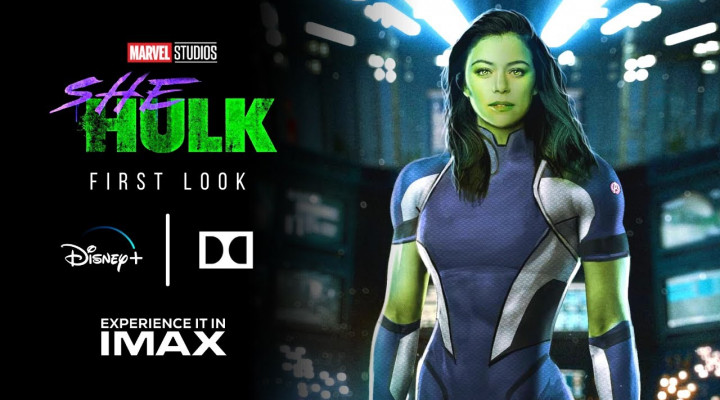 And She Hulk is the story of Bruce Banner’s cousin, Jennifer Walters, who in the comics receives a blood transfusion from her relative and is transformed into her own version of the Hulk.

She-Hulk: See Tatiana Maslany as She-Hulk/Jennifer Walters, a lawyer who specializes in superhuman-oriented legal cases. "She-Hulk" will welcome a host of Marvel characters to the series, including the Hulk, played by Mark Ruffalo, and the Abomination, played by Tim Roth. The new comedy series coming to Disney+ in 2022 is directed by executive producer Kat Coiro with Anu Valia also directing. Executive producer Jessica Gao serves as head writer.