Are you searching for Shooter TV series news? You’ve come to the right place!

Get all the latest information on the Shooter new tv show here at newshowstv.com.

There are 100s of new 2022 TV shows and new 2022 series coming your way. Shooter Season 1 will be with us eventually, but when? We gather all the news on the series premiere of Shooter to bring you the most accurate Shooter coming soon news and premiere date. 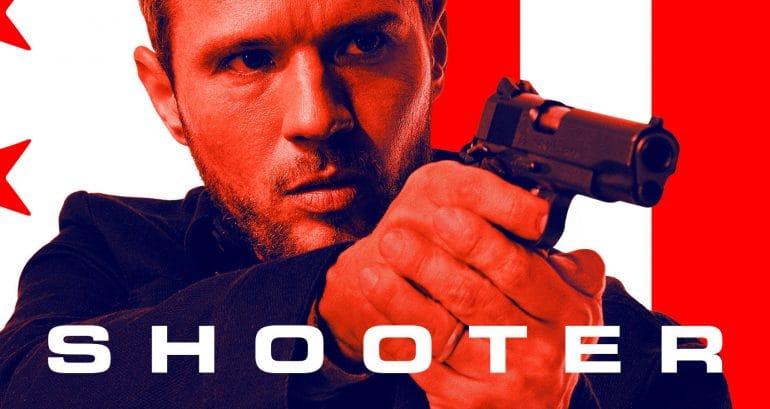 Whether Shooter is ultimately cancelled or renewed for Season 2 will be revealed, but one thing is for sure, Shooter is on our new and 2022 upcoming TV shows list!

Shooter is a drama based on the best-selling Bob Lee Swagger novel by Stephen Hunter, Point of Impact, and the 2007 Paramount film starring Mark Wahlberg.
Ryan Phillippe stars as Bob Lee Swagger, an expert marksman living in exile who is coaxed back into action after learning of a plot to kill the president. Omar Epps (“House”) plays Isaac Johnson, an ex-Marine and former commanding officer of Swagger. Now a Secret Service Agent, he solicits Swagger’s expertise for a clandestine operation that has disastrous results.