Get all the latest information on the Slow Horses new tv show.
There are 100s of new 2021 TV shows and new series coming in 2021. Slow Horses Season 1 will be with us eventually, but when? We gather all the news on the series premiere of Slow Horses to bring you the most accurate Slow Horses coming soon news and premiere date. 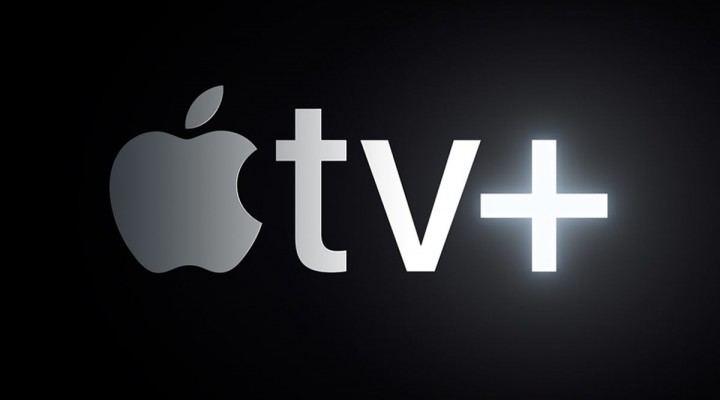 Whether Slow Horses is ultimately cancelled or renewed for Season 2 will be revealed, but one thing is for sure, Slow Horses is on our new and 2021 upcoming TV shows list!

Also be sure to keep track of all the Slow Horses 2021 TV premiere dates.

"Slow Horses" follows a team of British intelligence agents who serve in a dumping ground department of MI5 - Slough House. Oldman will star as Jackson Lamb, the brilliant but irascible leader of the spies who end up in Slough House due to their career ending mistakes.

The series will be written by Will Smith ("Veep," "The Thick Of It"). Graham Yost will executive produce along with Will Smith. Jamie Laurenson, Hakan Kousetta, Iain Canning, Emile Sherman, Gail Mutrux and Douglas Urbanski also serve as executive producers.

The series is commissioned for Apple out of the UK by Apple's heads of Worldwide Video, Zack Van Amburg and Jamie Erlicht, and creative director for Europe Worldwide Video, Jay Hunt. See-Saw films will serve as the production company.