Are you searching for Smother-in-Law TV series news? You’ve come to the right place!

Get all the latest information on the Smother-in-Law new tv show here at newshowstv.com.

There are 100s of new 2022 TV shows and new 2022 series coming your way. Smother-in-Law Season 1 will be with us eventually, but when? We gather all the news on the series premiere of Smother-in-Law to bring you the most accurate Smother-in-Law coming soon news and premiere date. 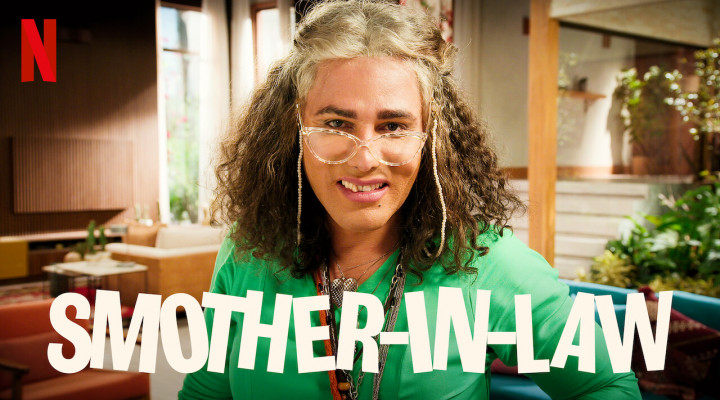 The best worst mother-in-law ever is coming to your home soon. No idea when she's leaving, though. Smother-In-Law premieres on April 13th.