Are you searching for Snowdrop TV series news? You’ve come to the right place!

Best 2022-23 TV Shows
Get all the latest information on the Snowdrop new tv show here at newshowstv.com.

There are 100s of new 2022 TV shows and new 2023 series coming your way. Snowdrop Season 1 will be with us eventually, but when? We gather all the news on the series premiere of Snowdrop to bring you the most accurate Snowdrop coming soon news and premiere date. 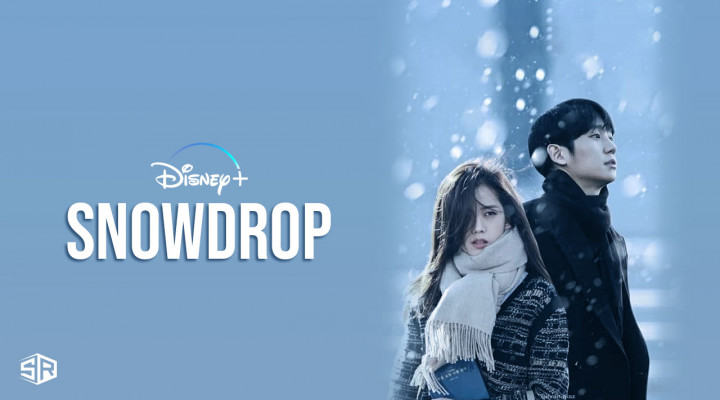 Whether Snowdrop is ultimately cancelled or renewed for Season 2 will be revealed, but one thing is for sure, Snowdrop is on our new and 2022 upcoming TV shows list!

Today Disney+ announced that "Snowdrop," the highly anticipated Original drama series from Korea, will premiere on Disney+ on February 9th. A period drama that explores the forbidden love between a young couple trapped in a time of political turmoil, the 16-part series features Jung Hae-In, star of "Tune in for Love" and "While You Were Sleeping," and BLACKPINK's Jisoo." When a blood-soaked man (Jung Hae-In) bursts into the dormitory of a women's university in Seoul, Korea, Eun Yeong-ro (Jisoo) will go against her better judgement and risk being expelled to hide the man from his attackers and tend to his wounds. Unbeknownst to Yeong-ro, the man has a harrowing secret that threatens to put her friends' and family's safety at risk, and the two young lovers will have to work together to overcome the obstacles. Centered around the forbidden romance of a young couple, "Snowdrop" features Jisoo's debut-starring performance in a Korean drama that will take viewers on an emotional rollercoaster full of excitement, action, and romance. The series follows Yeong-ro as she goes against her family and her country to help the man she loves, while Jung Hae-In puts everything on the line to save the only thing he loves more than his country, Yeong-ro.