Are you searching for Snowfall TV series news? You’ve come to the right place!

Get all the latest information on the Snowfall new tv show here at newshowstv.com.

There are 100s of new 2022 TV shows and new 2022 series coming your way. Snowfall Season 1 will be with us eventually, but when? We gather all the news on the series premiere of Snowfall to bring you the most accurate Snowfall coming soon news and premiere date. 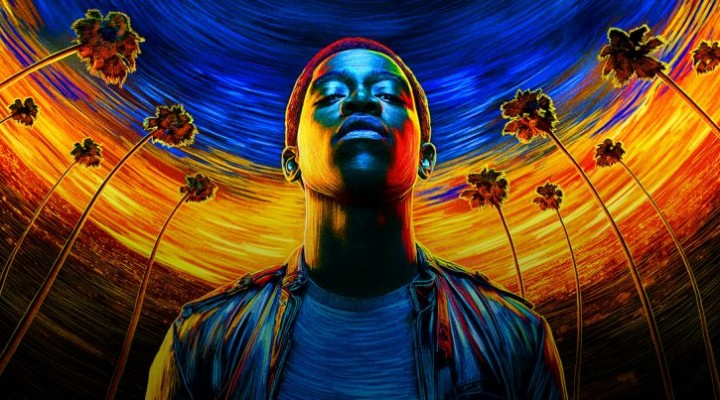 
Whether Snowfall is ultimately cancelled or renewed for Season 2 will be revealed, but one thing is for sure, Snowfall is on our new and 2022 upcoming TV shows list!

Snowfall is set against the infancy of the crack cocaine epidemic and its ultimate radical impact on the culture as we know it.

The Third Season Continues Wednesday Night with Episode 5, "The Bottoms"

LOS ANGELES, August 6, 2019 - Snowfall has been renewed for a fourth season on FX, it was announced today by Nick Grad and Gina Balian, Presidents, Original Programming, FX Entertainment. The acclaimed drama series created by John Singleton & Eric Amadio and Dave Andron will return to FX in 2020.

"Snowfall has continued its creative leap forward this season with the hard work and contributions of John Singleton and the brilliant performance of Damson Idris," said Grad. "We are grateful to Dave Andron, Thomas Schlamme, Michael London, Trevor Engelson and Walter Mosley for honoring John's legacy through their commitment to building on the artistic excellence of Snowfall with a fourth season on FX."

Snowfall continues tomorrow night, Wednesday, August 7 at 10 p.m. ET/PT on FX with episode 5, "The Bottoms." Andre lets his guard down as he celebrates LAPD's victory. Teddy questions Franklin's ability to control his operation, then suffers a setback of his own. Written by Enzo Mileti & Scott Wilson; Directed by Michael Lehman.

The third season, currently airing, is set in the summer of 1984. Crack cocaine is spreading like wildfire through South Central Los Angeles, continuing its path of destruction and changing the culture forever. Police are waking up to this growing epidemic, and Sergeant Andre Wright (Marcus Henderson) has set his sights on budding Kingpin and next door neighbor Franklin Saint (Damson Idris) and his people. While local law enforcement fights to stem the tide, Teddy McDonald (Carter Hudson) and the CIA are working hard to make sure the flow of cocaine into LA doesn't stop. To continue funding the war against communism in Central America, Teddy will need to find new routes into the United States using Gustavo "El Oso" Zapata (Sergio Peris-Mencheta) and what's left of the Villanueva family. As the stakes and losses continue to mount our players truly begin to understand the destructive force they have set in motion and must reexamine their own motivations and the cost of continuing forward from here.