Get all the latest information on the Southern Charm New Orleans new tv show here at newshowstv.com. 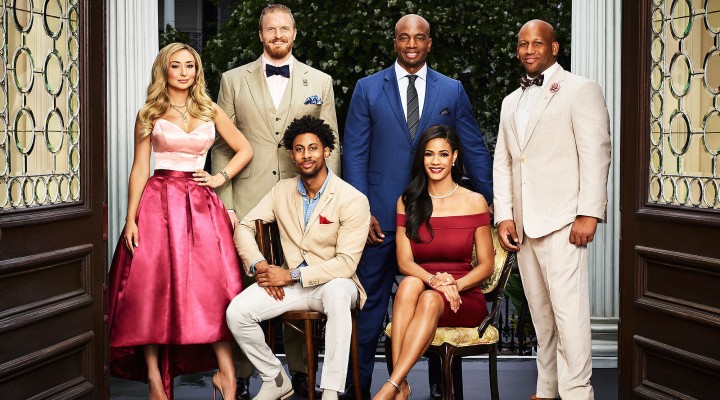 · Tamica is embracing a career transition from an early morning anchor to the lead of the afternoon show, providing more time to focus on motherhood and her marriage.

· Barry is thriving as a personal trainer and is excited about expanding his fitness empire, while also navigating having tough conversations with his teenage son.

· Reagan shifts her attention to a new chapter that involves divorce, a new love interest and the chance at the family she's always wanted.

· Jeff is on a personal journey to find out who he is after his tumultuous marriage with Reagan has come to an end, but when he is faced with how fast she's moved on---he spirals out of control.

· Justin's career is flourishing but when it comes to his love life, pressure to take things to the next level with his girlfriend Kelsey may prove to be too much.

· Jon continues to make a name for himself in the prestigious art world.

· Rachel is a businesswoman and the friend everyone turns to for advice.