Are you searching for Sprung TV series news? You’ve come to the right place!

Best 2022-23 TV Shows
Get all the latest information on the Sprung new tv show here at newshowstv.com.

There are 100s of new 2022 TV shows and new 2023 series coming your way. Sprung Season 1 will be with us eventually, but when? We gather all the news on the series premiere of Sprung to bring you the most accurate Sprung coming soon news and premiere date. 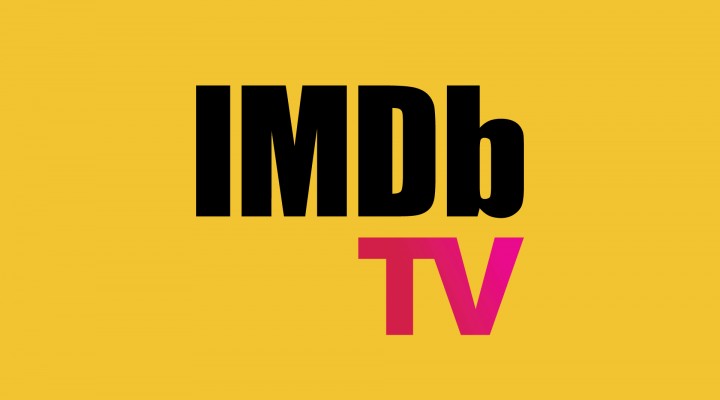 Whether Sprung is ultimately cancelled or renewed for Season 2 will be revealed, but one thing is for sure, Sprung is on our new and 2022 upcoming TV shows list!

Ensemble Cast to Include Illeana Douglas and Phillip Garcia

From Amazon Studios, Sprung follows Jack (Dillahunt), a convicted criminal who is determined to change course and reclaim his lost years after serving over two decades in prison. With no place to live post-release, and a global pandemic bringing the world to a virtual standstill, Jack moves in with his former cellmate Rooster (Phillip Garcia), Rooster's mom Barb (Illeana Douglas), and Jack's former prison girlfriend Gloria. Bound by their marred past and unusual living circumstances, they decide to start righting some of society's wrongs, targeting those people selfishly taking advantage of others during the pandemic

"I couldn't be more excited to start working with this talented cast and I'm very grateful to 3 Arts, Amazon Studios and IMDb TV for helping me bring this idea to life," said executive producer Greg Garcia. "The support and creative partnership with the folks at IMDb TV has been amazing and working with Garret Dillahunt again is an absolute treat. With any luck we'll create something entertaining that gives the audience a few laughs and makes their day a little brighter."

"I'm so proud of this show. Greg Garcia is one of the most talented people I know, and I feel so lucky to be working with him again," said Garret Dillahunt. "The world really needs a good laugh - and we've been working hard to that end."

"Greg Garcia is exceptional at creating distinct and relatable characters that resonate with audiences," said Lauren Anderson and Ryan Pirozzi, co-heads of content and programming, IMDb TV. "We look forward to delivering customers this sharply comedic, socially relevant series that will navigate the current and post pandemic world through Garcia's unique balance of heart, humanity and humor."

Dillahunt recently wrapped a series regular role on Fear the Walking Dead, is currently filming Where the Crawdads Sing, and has roles in the upcoming films Army of the Dead and Ambulance.

Starting May 1, Garcia's Emmy Award-winning series My Name is Earl joins the extensive and always updating library of hit movies and television shows on IMDb TV.