Are you searching for Star Trek: Picard TV series news? You’ve come to the right place!

Get all the latest information on the Star Trek: Picard new tv show here at newshowstv.com. 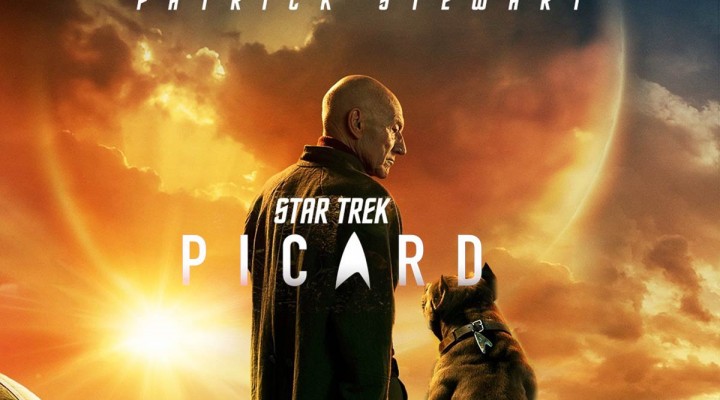 STAR TREK: PICARD will stream exclusively on CBS All Access in the United States and will be distributed concurrently internationally by CBS Studios International on Amazon Prime Video in more than 200 countries and territories and in Canada on Bell Media's CTV Sci-Fi Channel and OTT service Crave.