Are you searching for Stargirl TV series news? You’ve come to the right place!

Get all the latest information on the Stargirl new tv show here at newshowstv.com.

There are 100s of new 2022 TV shows and new 2022 series coming your way. Stargirl Season 1 will be with us eventually, but when? We gather all the news on the series premiere of Stargirl to bring you the most accurate Stargirl coming soon news and premiere date. 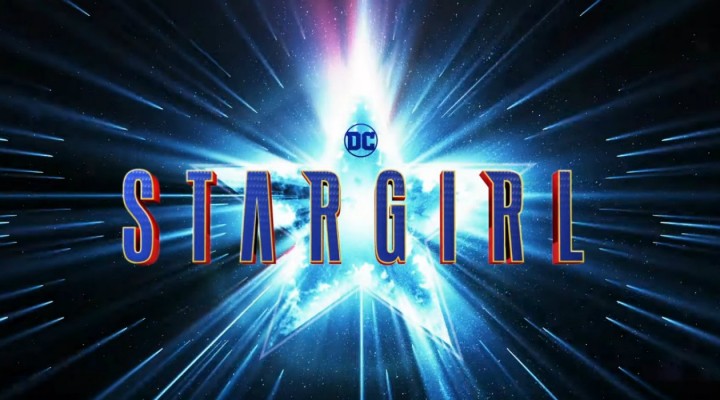 
Whether Stargirl is ultimately cancelled or renewed for Season 2 will be revealed, but one thing is for sure, Stargirl is on our new and 2022 upcoming TV shows list!

The new DC Universe drama series STARGIRL follows high school sophomore Courtney Whitmore (series star Brec Bassinger, "Bella and the Bulldogs," "School of Rock," "The Goldbergs") as she inspires an unlikely group of young heroes to stop the villains of the past. This new drama reimagines Stargirl and the very first superhero team, the Justice Society of America, in an unpredictable series.

Coming in Spring 2020, STARGIRL will make its debut first on DC Universe's digital subscription service, then broadcast on The CW the following day and streamed on The CW digital platforms the day after that.