Get all the latest information on the Street Outlaws: Gone Girl new tv show here at newshowstv.com. 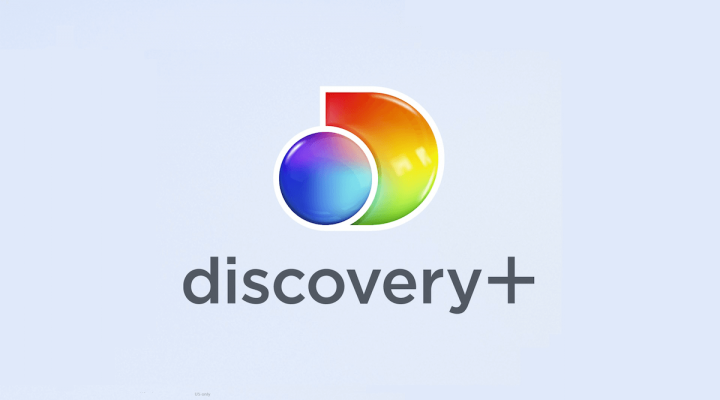 Street racing is a motorsport with no barriers - if you can drive and you're fast, then you can take home the win. In an all-new discovery+ series, STREET OUTLAWS: GONE GIRL, the fastest female drivers from around the country converge in Las Vegas to pull off the ultimate street hustle - speeding away with as much cash as possible and some serious street cred.

Seven of the fastest women in street racing are ready to rev into high gear and do what they do best - drive fast and win. With a passion for speed running through their veins, these are the best drivers in the country, and they're ready to show the world who's the boss lady. But there are no fancy cars, tricked out engines or big tires for these women. They'll be racing in straight-up street-legal cars - and killing the competition nonetheless.

While the women have different backgrounds and driving styles, the seven racers have one thing in common: they have a need for speed. Featuring some familiar faces from Street Outlaws - including the MSO's Mama Hen Tricia; Queen of the Streets, Precious; Wild Card racer, Chelsea and No-Prep King champ and drag racer, Lizzy Musi - along with some new drivers in the street racing game - the Ax Lady Sarah Roach; Las Vegas local, Armani Johnson; and team Wyoming driver Courtney Anton - STREET OUTLAWS: GONE GIRL will follow these women on one wild ride as they turn up the heat in Las Vegas and leave the competition in the dust.