Are you searching for Temptation Island TV series news? You’ve come to the right place!

Get all the latest information on the Temptation Island new tv show here at newshowstv.com. 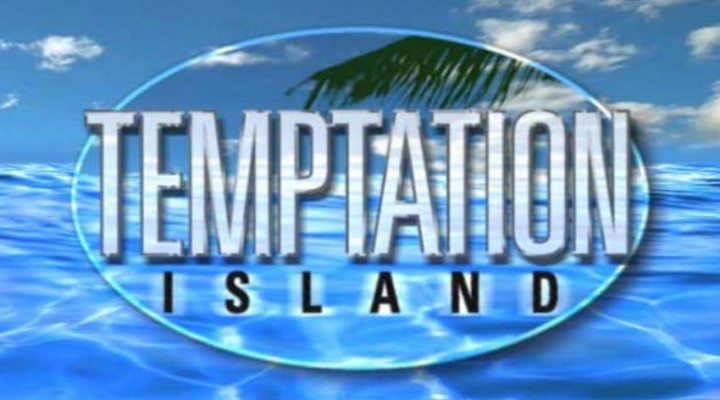 Temptation Island featured couples who agreed to live with a group of singles of the opposite sex, in order to test the bond of their relationships.