Are you searching for That ’90s Show TV series news? You’ve come to the right place!

Best 2022-23 TV Shows
Get all the latest information on the That ’90s Show new tv show here at newshowstv.com.

There are 100s of new 2022 TV shows and new 2023 series coming your way. That ’90s Show Season 1 will be with us eventually, but when? We gather all the news on the series premiere of That ’90s Show to bring you the most accurate That ’90s Show coming soon news and premiere date. 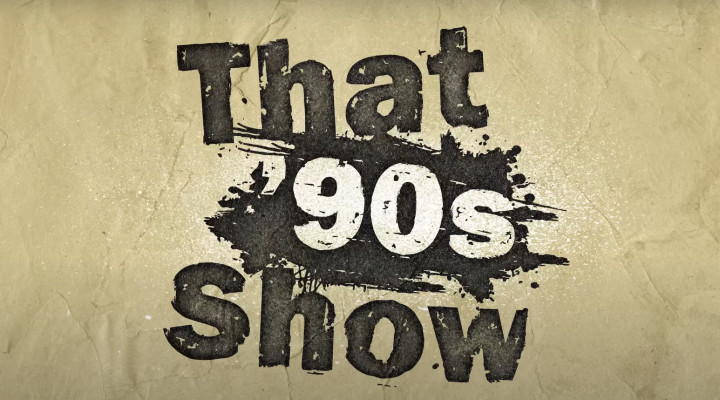 It's 1995 and Leia Forman is desperate for some adventure in her life or at least a best friend who isn't her dad. When she arrives in Point Place to visit her grandparents, Red and Kitty, Leia finds what she's looking for right next door when she meets the dynamic and rebellious Gwen. With the help of Gwen's friends, including her lovable brother Nate, his smart, laser-focused girlfriend Nikki, the sarcastic and insightful Ozzie, and the charming Jay, Leia realizes adventure could happen there just like it did for her parents all those years ago. Excited to reinvent herself, she convinces her parents to let her stay for the summer. With a basement full of teens again, Kitty is happy the Forman house is now a home for a new generation and Red is, well...Red.