Are you searching for The Afterparty TV series news? You’ve come to the right place!

Best 2022-23 TV Shows
Get all the latest information on the The Afterparty new tv show here at newshowstv.com.

There are 100s of new 2022 TV shows and new 2023 series coming your way. The Afterparty Season 1 will be with us eventually, but when? We gather all the news on the series premiere of The Afterparty to bring you the most accurate The Afterparty coming soon news and premiere date. 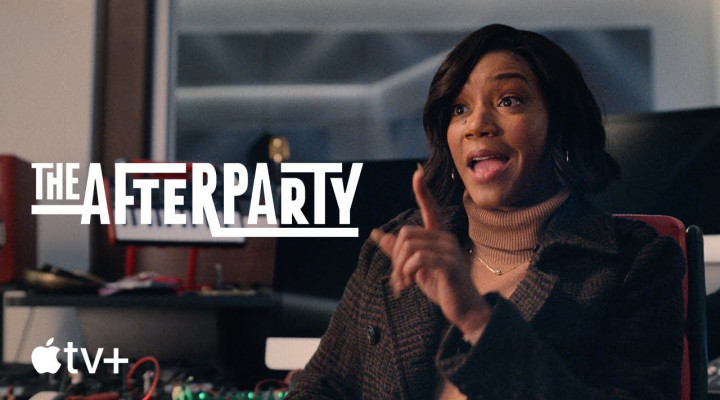 "This is one of the most surprising, original and fun projects we've ever made," said Lord and Miller. "Our goal was to tell a comedic whodunnit story in a new and exciting way. By giving each episode its own unique style of storytelling, we were able to make what feels like eight distinctly different but interconnected films that highlight how everyone's personal perspective and biases shape how they see the world."

Created and directed by Miller, "The Afterparty" centers on a murder mystery at a high school reunion. Each of the eight episodes features a retelling of the same night told through a different character's perspective, each with its own unique visual style and film genre to match the teller's personality.

In addition to directing, Miller serves as showrunner and is executive producing alongside Lord through the pair's production banner, Lord Miller. Tony and Emmy-nominated writer, producer and performer Anthony King ("Search Party," "Dead to Me") will also executive produce the series. Lord Miller's SVP of Television Aubrey Lee is a producer on the series, which was produced for Apple by TriStar Television and Sony Pictures Television as part of Lord and Miller's expansive five-year overall television deal.