Are you searching for The Ark TV series news? You’ve come to the right place!

Best 2022-23 TV Shows
Get all the latest information on the The Ark new tv show here at newshowstv.com.

There are 100s of new 2022 TV shows and new 2023 series coming your way. The Ark Season 1 will be with us eventually, but when? We gather all the news on the series premiere of The Ark to bring you the most accurate The Ark coming soon news and premiere date. 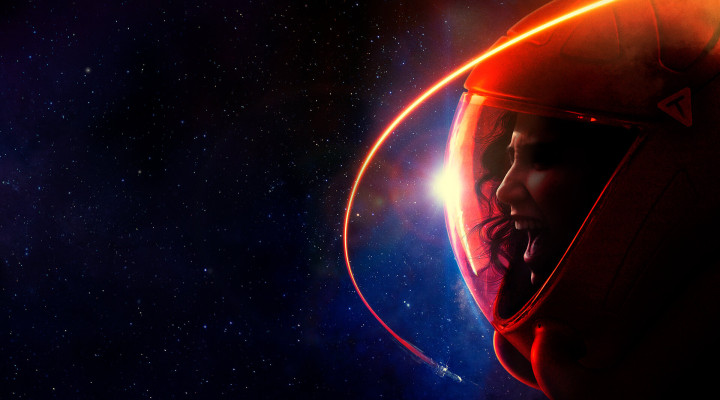 Whether The Ark is ultimately cancelled or renewed for Season 2 will be revealed, but one thing is for sure, The Ark is on our new and 2022 upcoming TV shows list!

The Ark takes place 100 years in the future when planetary colonization missions have begun as a necessity to help secure the survival of the human race. The first of these missions on a spacecraft known as Ark One encounters a catastrophic event causing massive destruction and loss of life. With more than a year left to go before reaching their target planet, a lack of life-sustaining supplies and loss of leadership, the remaining crew must become the best versions of themselves to stay on course and survive.