Are you searching for The Bay TV series news? You’ve come to the right place!

Get all the latest information on the The Bay new tv show here at newshowstv.com.

There are 100s of new 2022 TV shows and new 2022 series coming your way. The Bay Season 1 will be with us eventually, but when? We gather all the news on the series premiere of The Bay to bring you the most accurate The Bay coming soon news and premiere date. 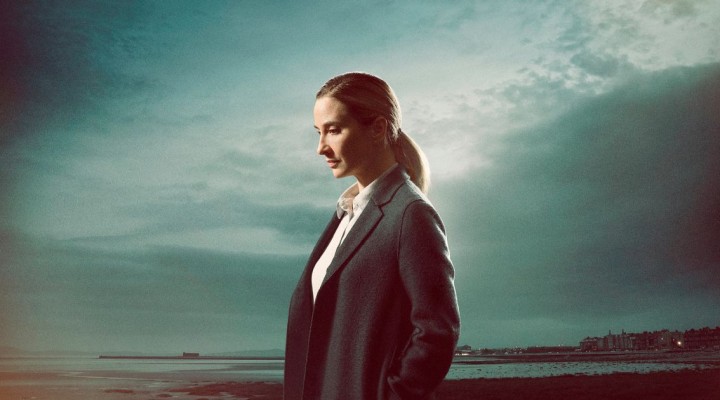 The Bay Status: Renewed for Season 2

Whether The Bay is ultimately cancelled or renewed for Season 2 will be revealed, but one thing is for sure, The Bay is on our new and 2022 upcoming TV shows list!

Casting for Series Two of The Bay, has today been announced by ITV and Tall Story Pictures. Morven Christie (The A Word, The Replacement) returns to lead the cast, alongside Daniel Ryan (Mount Pleasant, Black Sea), Lindsey Coulson (Funny Cow, Bulletproof), Imogen King (Clique), Art Parkinson (Game of Thrones, Zoo) and Taheen Modak, who made his professional screen debut in Series One.

Written by award-winning writer and playwright Daragh Carville (Being Human, The Smoke, Cherrybomb), the first series of The Bay achieved consolidated audiences of 7 million viewers with a share of 26% across six episodes.

Series 2 begins with Lisa Armstrong at a low ebb: forced to do menial police work whilst she watches Med go from strength to strength. But a new case involving a shocking murder within a loving family brings Lisa unexpectedly back into the front line. She must get under the skin of a new family and prove her worth; to her colleagues, to her family and to herself.

Executive Producer Catherine Oldfield said: “Daragh’s created a fantastic story looking at another aspect of Morecambe life and I couldn’t be more delighted about the brilliant cast that are joining Morven, Dan and the Bay team to bring it to life.

Daragh Carville added: “I’m absolutely delighted to be returning to the world of The Bay and picking up the story of police detective Lisa Armstrong, as she faces massive new challenges both at work and at home. We are welcoming back our fantastic core team from series one - led by the extraordinary Morven Christie - we’re also welcoming in a brilliant cast of new faces. And once again our story plays out against the stunning backdrop of Morecambe Bay, with its beautiful views, its dangerous tides and its hidden secrets. I can't wait to get started.”

ITV Studios Global Entertainment is responsible for the international distribution of The Bay and has secured sales of the show in territories including the U.S. and Canada, France, Australia, New Zealand, Korea, India and across the Nordics. Tall Story Pictures is part of ITV Studios.

ITV and Tall Story Pictures, the producers of The Bay, have today announced the commission of a second series of the Morecambe based drama following the gripping series finale.

The second series has been commissioned by ITV’s Head of Drama, Polly Hill.

“I am delighted with the audience response to The Bay. It’s very real and beautifully made by everyone involved, and as a result it held an audience of 7 million across 6 weeks. I think that audience will enjoy seeing where Daragh takes Lisa and the team, when they return with a new case for series 2 next year.”

“We are so thrilled that The Bay found such a large audience and that the fantastic world and characters brought to life by Daragh Carville will be returning to ITV. It was an incredible production, shot in a beautiful location and thanks to ITV’s belief in the story we wanted to tell, we get to do it all over again.”

The second series will begin filming later this year with further casting news to be announced closer to production.

ITVS GE is responsible for the international distribution of The Bay.