Are you searching for The Big Leap TV series news? You’ve come to the right place!

Get all the latest information on the The Big Leap new tv show here at newshowstv.com.

There are 100s of new 2022 TV shows and new 2022 series coming your way. The Big Leap Season 1 will be with us eventually, but when? We gather all the news on the series premiere of The Big Leap to bring you the most accurate The Big Leap coming soon news and premiere date. 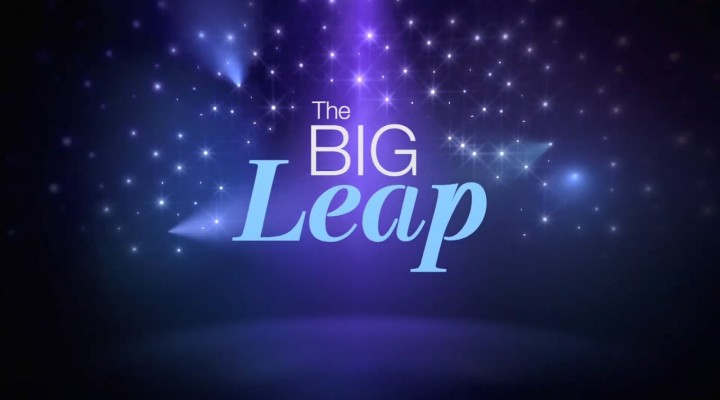 Whether The Big Leap is ultimately cancelled or renewed for Season 2 will be revealed, but one thing is for sure, The Big Leap is on our new and 2022 upcoming TV shows list!

· Logline: THE BIG LEAP is a big-hearted, rowdy dramedy about a group of diverse, down-on-their-luck characters attempting to change their lives by participating in a potentially life-ruining reality dance show that builds to a live production of Swan Lake. What this group of underdogs lack in dance training, they make up for with their edge, wit and desire to reimagine an iconic story to fit their own mold. THE BIG LEAP is a modern tale about second chances and chasing your dreams and taking back what's yours. Inspired by a U.K. reality format, THE BIG LEAP is an innovative show-within-a-show that takes viewers on a journey of self-acceptance, body-positivity and empowerment at any age.