Are you searching for The Crossover TV series news? You’ve come to the right place!

Best 2022-23 TV Shows
Get all the latest information on the The Crossover new tv show here at newshowstv.com.

There are 100s of new 2022 TV shows and new 2023 series coming your way. The Crossover Season 1 will be with us eventually, but when? We gather all the news on the series premiere of The Crossover to bring you the most accurate The Crossover coming soon news and premiere date. 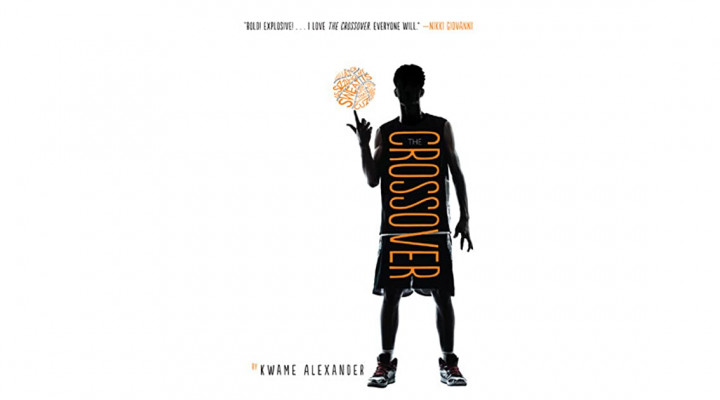 Based on the critically acclaimed best-selling novel-in-verse by Kwame Alexander, "The Crossover" introduces teen brothers Josh and Jordan Bell, widely considered basketball phenoms. Through his lyrical poetry, an adult version of Josh, aka Filthy McNasty, narrates the story of he and his brother's coming of age, on and off the court, as their former professional basketball player father adjusts to life after basketball, and their mother finally pursues lifelong dreams of her own. Daveed Diggs will narrate the series, and Jalyn Hall, Amir O'Neil, Derek Luke, Sabrina Revelle, Skyla I'Lece, Deja Monique Cruz and Trevor Raine Bush will star.