Are you searching for The Driver TV series news? You’ve come to the right place!

Best 2022-23 TV Shows
Get all the latest information on the The Driver new tv show here at newshowstv.com.

There are 100s of new 2022 TV shows and new 2023 series coming your way. The Driver Season 1 will be with us eventually, but when? We gather all the news on the series premiere of The Driver to bring you the most accurate The Driver coming soon news and premiere date. 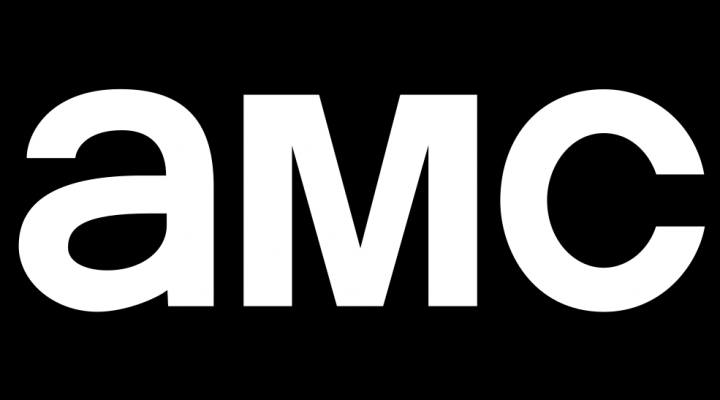 Whether The Driver is ultimately cancelled or renewed for Season 2 will be revealed, but one thing is for sure, The Driver is on our new and 2022 upcoming TV shows list!

AMC Networks today announced that it had greenlit a new dramatic series for 2023 starring Giancarlo Esposito (Breaking Bad, Better Call Saul), The Driver. Produced by AMC Studios, in association with A+E Studios and Thruline Entertainment, The Driver will have a six-episode first season and premiere next year on AMC+ and AMC.

Sunu Gonera (Class of 09) and Danny Brocklehurst (The Stranger) created the series based on a U.K. format created by Brocklehurst and Jim Poyser. Gonera and Brocklehurst reimagined the U.K. format into a one-hour drama series about a taxi driver (Esposito) whose life is turned upside down when he agrees to chauffer a New Orleans-based Zimbabwean gangster notorious for exploiting undocumented immigrants at the U.S. southern ports. Theo Travers (Billions) will serve as showrunner and Gonera will direct the pilot.

"Giancarlo is a singular talent who is already beloved by AMC viewers through his standout performances in Breaking Bad and Better Call Saul," said Dan McDermott, president of entertainment and AMC Studios for AMC Networks. "We are excited to be continuing his relationship with AMC and AMC+ in a series built around him and an unforgettable character who takes what he thinks is a straightforward job opportunity and finds himself confronted with a world that tests him in ways he could never have imagined."

Esposito said: "I am over the moon excited, enthused, and inspired to be in collaboration with the stellar network and creative team of AMC! Thanks for believing in me. It's great to be back home!"

Brocklehurst said: "It is a pleasure and a privilege to be working with AMC on this bold reimagining of my U.K. mini-series. Sunu Gonera and Theo Travers have both brought superb original voices to the premise and I am thrilled to be going on this ride with them."

Gonera said: "It's surreal to be at this point. This whole journey started as a simple conversation four years ago in my manager Josh Kesselman's living room when he said, 'Giancarlo is keen to play an everyman as his next role. There's a British show he loves called The Driver. Would you watch the pilot and see if you could come up with a take you both could get excited about?' Um, would I? You had me at Giancarlo and everyman."

Travers said: "I couldn't be more excited to help bring this show to life. I've been a fan of Giancarlo's work since Spike Lee's 'Do The Right Thing.' It's a true honor to have the chance to collaborate with him in this way. The Driver is a high-voltage, dark identity quest for an everyman trying to find renewed purpose in his life. We're rooting for Vince as he goes down this wild and nihilistic route to discover who he once was, and in many ways still is, because it gets him out of a stuck place. That's where a lot of us feel we are right now, which makes this series so timely for today."

"We are thrilled to partner with AMC Studios and Giancarlo Esposito on The Driver, a timely and thought-provoking must-watch series that addresses our current cultural changes and is sure to resonate with viewers," said Barry Jossen, president, and head of A+E Studios and Tana Jamieson, executive vice president, creative affairs for A+E Studios. "Together with Danny Brocklehurst, Sunu Gonera and Theo Travers, A+E Studios and our producing partners at Thruline will deliver another high-quality show for AMC."

Esposito, Gonera, Brocklehurst and Travers will executive produce alongside Josh Kesselman and Danny Sherman from Thruline and, from A+E Studios, Jossen and Jamieson.

The Driver joins three other recent greenlights on the schedule for AMC+ and AMC for 2023, Isle of the Dead, Demascus and Invitation to a Bonfire. In 2022, AMC+ and AMC viewers will have access to a remarkable lineup of original programming, including final seasons of the popular and critically acclaimed series The Walking Dead, Killing Eve and Better Call Saul, returning originals like Kevin Can F**K Himself, Fear the Walking Dead and Gangs of London and a wide array of new series including the gritty courtroom drama 61st Street, Dark Winds, Tales of the Walking Dead, Moonhaven, That Dirty Black Bag and the first two series in an Anne Rice universe, Anne Rice's Interview with the Vampire and Anne Rice's Mayfair Witches.