Home | Shows | The Engineering That Built The World 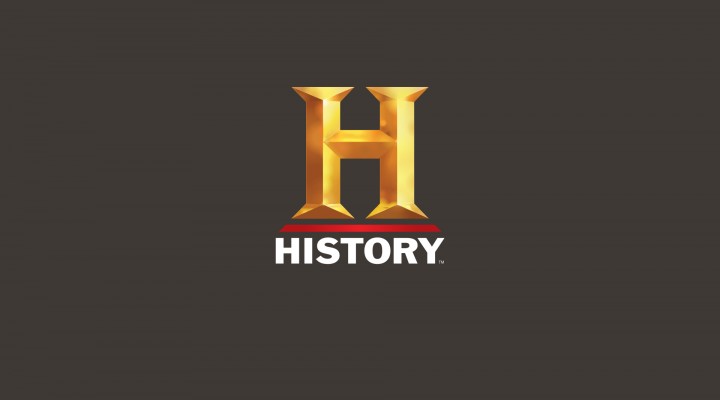 Also be sure to keep track of all the The Engineering That Built The World 2021 TV premiere dates.

The Engineering That Built The World TV Show Synopsis:

THE HISTORY(R) CHANNEL TO PREMIERE NEXT INSTALLMENT OF ITS POPULAR "THAT BUILT" FRANCHISE WITH NEW SERIES "THE ENGINEERING THAT BUILT THE WORLD" EXPLORING THE TITANS BEHIND THE GREATEST ENGINEERING FEATS, LANDMARKS AND BUILDS OF ALL TIME

New York, NY - September 27, 2021 - The HISTORY(R) Channel will premiere the new series "The Engineering That Built the World" on Sunday, October 10 at 9PM ET/PT. An extension of the network's popular "That Built" franchise, the eight one-hour episode series will highlight the brilliant, sometimes ruthless, visionaries behind the world's most important engineering feats such as the Transcontinental Railroad, the Panama Canal, the Statue of Liberty, the Hoover Dam and more.

"The Engineering That Built the World" follows the insurmountable challenges and high-stakes scenarios faced by some of the world's boldest innovators. Can you imagine a world where traveling across the country takes months and puts your life in danger? Or where sending a message across the Atlantic Ocean takes weeks instead of seconds? Where major cities like Los Angeles, Phoenix and Las Vegas barely exist? Featuring dramatic recreations, cinematic visual effects, surprising new facts and expert insight from historians and the public figures who oversee today's largest infrastructure efforts, the series sheds light on how these ambitious yet brilliant engineering innovations shaped our nation and built the better world we know today.

The premiere one-hour episode of "The Engineering That Built the World" tells the fascinating history behind the creation of the Transcontinental Railroad. It presents the story of rival rail companies, led by Charles Crocker of the Central Pacific and Thomas Durant of the Union Pacific, who stop at nothing to best each other while competing to create the most ambitious engineering project the world has ever seen - an unprecedented railroad that crosses through the wild American continent and unites a divided nation.