Are you searching for The Good Lord Bird TV series news? You’ve come to the right place!

Best 2022-23 TV Shows
Get all the latest information on the The Good Lord Bird new tv show here at newshowstv.com. 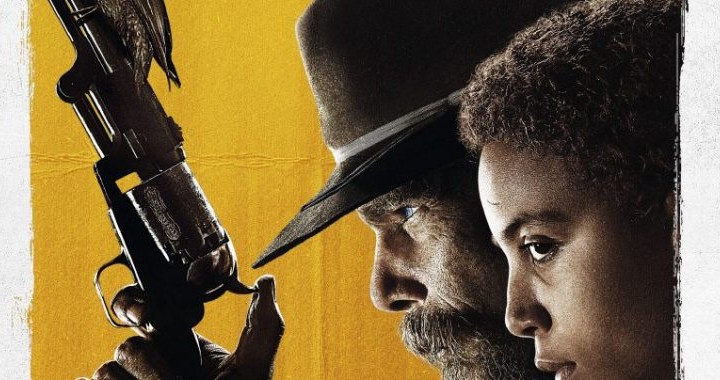 THE GOOD LORD BIRD is told from the point of view of Onion (Joshua Caleb Johnson), a fictional enslaved boy who becomes a member of Brown's motley family of abolitionist soldiers during Bleeding Kansas - a time when the state was a battleground between pro- and anti-slavery forces - and eventually finds himself participating in the famous 1859 raid on the U.S. Armory at Harpers Ferry. Brown's raid failed to initiate the slave revolt he intended, but was the event that started the Civil War. THE GOOD LORD BIRD weaves a humorous, dramatic and historical tapestry of Antebellum America, spotlighting the complicated and ever-changing racial, religious and gender roles that make up the American identity.