Are you searching for The Journalist TV series news? You’ve come to the right place!

Best 2022-23 TV Shows
Get all the latest information on the The Journalist new tv show here at newshowstv.com.

There are 100s of new 2022 TV shows and new 2023 series coming your way. The Journalist Season 1 will be with us eventually, but when? We gather all the news on the series premiere of The Journalist to bring you the most accurate The Journalist coming soon news and premiere date. 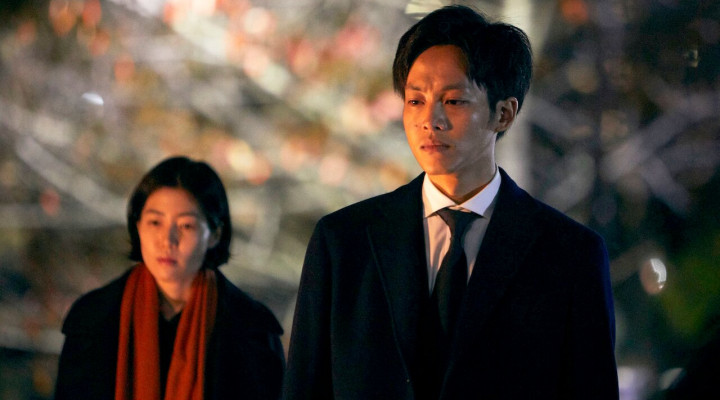 The Netflix series The Journalist is scheduled for worldwide release only on Netflix in January 13,2022

The Journalist is an adaptation of the hit movie of the same name, The Journalist, released theatrically in 2019 which was a huge hit with audiences garnering a great deal of attention by confronting Japanese political crimes and scandals of recent years. With its shocking tackling of societal taboos, thrilling developments, and stylish visuals, the film won awards in three major categories at the 43rd Japan Academy Awards, including Best Picture of the Year, as well as many other film awards.

In The Journalist, we welcome Ryoko Yonekura (Doctor X, Legal V) to play the protagonist Anna Matsuda, a Toto Newspaper reporter known as the 'maverick of news media', who strives to expose issues in modern Japanese society.Michihito Fujii(The Journalist(film), Day and Night ) is set to direct this new series.

As additional cast members, Go Ayano ,RyuseiYokohama ,Hidetaka Yoshioka,Shinobu Terajima and the others have been announced.

While most reporters are quick to play nice with government officials for fear of losing special access to higher-up news sources, Anna Matsuda was not one of them. She took her duty as a journalist seriously, and never shied away from a story. When it becomes clear that the government is involved in a massive cover-up of some kind, Matsuda starts picking up the pieces to try and expose the truth. As the case unravels, we see how far, wide and deep officials go to craft their own version of the truth, using the media to suit their needs. Matsuda's relentless dedication moves a handful who are privy to insider intel to speak up in an attempt to end the perverse cycle of misinformation and corruption.