Are you searching for The Last Of Us TV series news? You’ve come to the right place!

Get all the latest information on the The Last Of Us new tv show here at newshowstv.com.

There are 100s of new 2022 TV shows and new 2022 series coming your way. The Last Of Us Season 1 will be with us eventually, but when? We gather all the news on the series premiere of The Last Of Us to bring you the most accurate The Last Of Us coming soon news and premiere date. 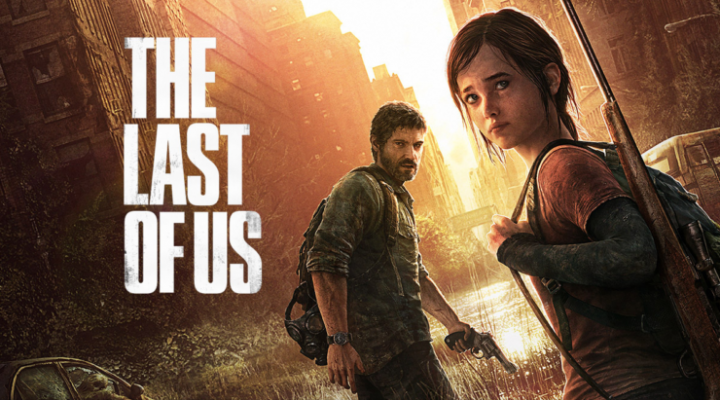 The Last Of Us Status: Coming Soon

The Last Of Us TV Show Synopsis:

HBO has given a series order to the drama THE LAST OF US, it was announced today by Francesca Orsi, Executive Vice President, HBO Programming. Craig Mazin (HBO's "Chernobyl"), Neil Druckmann ("The Last of Us" and "Uncharted" video game franchises), and Carolyn Strauss (HBO's "Chernobyl" and "Game of Thrones") are executive producers along with Naughty Dog's Evan Wells and PlayStation Productions' Asad Qizilbash and Carter Swan. Written by Mazin and Druckmann, the series is a co-production with Sony Pictures Television. PlayStation Productions, Word Games, and Naughty Dog produce.