Are you searching for The Lincoln Project TV series news? You’ve come to the right place!

Best 2022-23 TV Shows
Get all the latest information on the The Lincoln Project new tv show here at newshowstv.com. 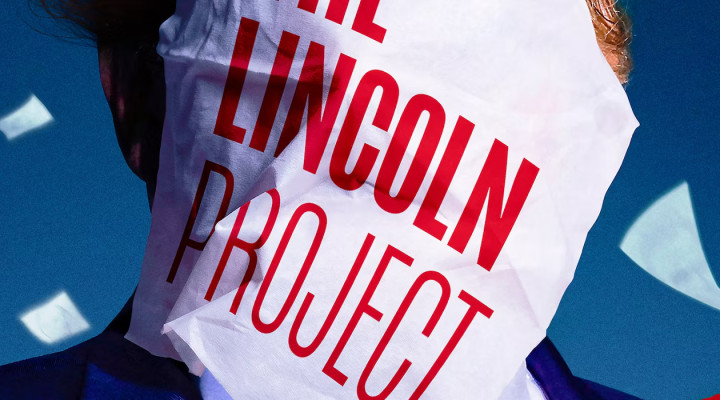 Five-part documentary series takes viewers inside the war rooms of the wildly successful SuperPAC of former elite Republican strategists and consultants who joined forces for the sole purpose of saving democracy by bringing down Donald Trump. However, in the wake of their triumph as a major force in the 2020 election cycle no one could have predicted the subsequent implosion as, plagued by scandals and secrets, the gunslingers turned on each other.