Get all the latest information on the The Nevers new tv show.
There are 100s of new 2021 TV shows and new series coming in 2021. The Nevers Season 1 will be with us eventually, but when? We gather all the news on the series premiere of The Nevers to bring you the most accurate The Nevers coming soon news and premiere date. 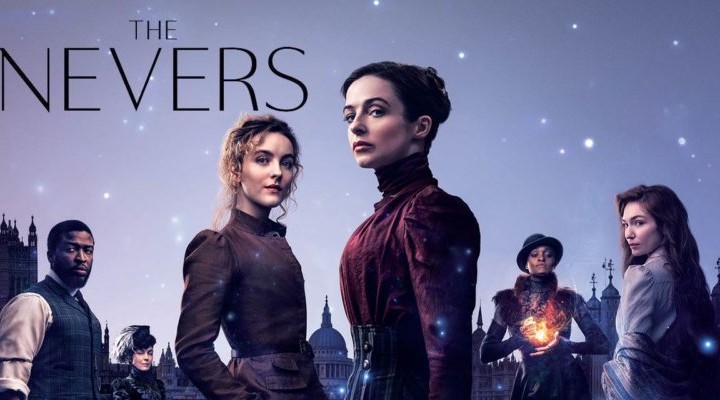 Whether The Nevers is ultimately cancelled or renewed for Season 2 will be revealed, but one thing is for sure, The Nevers is on our new and 2021 upcoming TV shows list!

Also be sure to keep track of all the The Nevers 2021 TV premiere dates.

The Nevers is an epic science fiction drama about a gang of Victorian women who find themselves with unusual abilities, relentless enemies, and a mission that might change the world.

HBO drama series THE NEVERS debuts Part One of its first season with six episodes beginning on SUNDAY, APRIL 11 (9:00-10:00 p.m. ET/PT). Part Two's six episodes will follow at a later date, to be announced. The series will air on HBO and be available to stream on HBO Max. August, 1896. Victorian London is rocked to its foundations by a supernatural event which gives certain people - mostly women - abnormal abilities, from the wondrous to the disturbing. But no matter their particular "turns," all who belong to this new underclass are in grave danger. It falls to mysterious, quick-fisted widow Amalia True (Laura Donnelly) and brilliant young inventor Penance Adair (Ann Skelly) to protect and shelter these gifted "orphans." To do so, they will have to face the brutal forces determined to annihilate their kind.