Are you searching for The People’s Court TV series news? You’ve come to the right place!

Best 2022-23 TV Shows
Get all the latest information on the The People’s Court new tv show here at newshowstv.com. 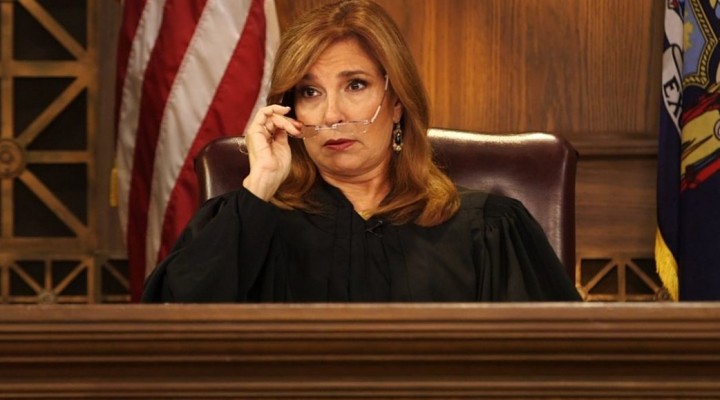 The honorable Judge Marilyn Milian presides over the multiple Emmy award winning “The People’s Court.” Milian continues to dispense justice and provide legal insight in the courtroom where justice and reality collide.

“The People’s Court,” the first popular long-running reality show continues to be a leader in the judicial genre. Each week the show reaches more than four million women in the coveted 18 plus demographic and nearly eight million total viewers. During the May 2017 sweep, the court show ranked two in the genre with the sought-after women 25-54 demo. “The People’s Court” continues to be one of the few court shows able to recruit viewers, building +40% rating over lead-in this May sweep with Women 25-54 and +50% rating with Households.

“The People’s Court” has been delivering reality television to viewers for over three decades. “It is quite a milestone when you add the numbers up. Over the past thirty years we have processed over 50,000 litigants and witnesses through ‘The People’s Court’ system,” Executive Producer David Scott proclaims. “The People’s Court,” produced by Ralph Edwards/Stu Billett draws on ordinary people who have filed grievances in civil court and have opted to have their cases heard and mediated by Judge Milian. An experienced team of researchers continually canvass courts across the country in search of the most compelling, unique and thought-provoking cases. Running the gamut from disputes between neighbors and family members, to dissatisfied customers suing businesses, Milian’s decisions – based on current law – are final and binding.