Are you searching for The Porter TV series news? You’ve come to the right place!

Get all the latest information on the The Porter new tv show here at newshowstv.com.

There are 100s of new 2022 TV shows and new 2022 series coming your way. The Porter Season 1 will be with us eventually, but when? We gather all the news on the series premiere of The Porter to bring you the most accurate The Porter coming soon news and premiere date. 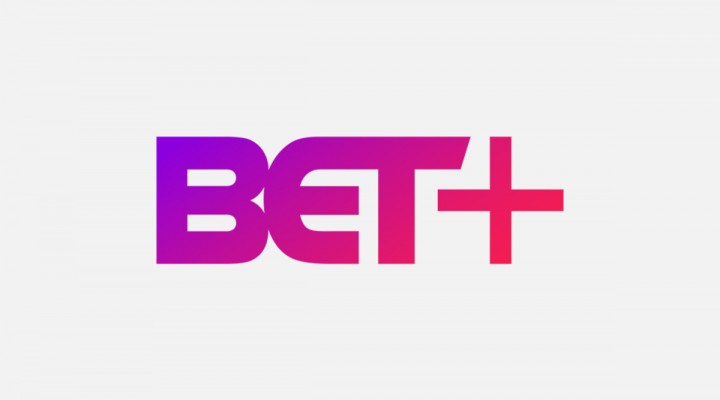 Whether The Porter is ultimately cancelled or renewed for Season 2 will be revealed, but one thing is for sure, The Porter is on our new and 2022 upcoming TV shows list!

April 8, 2021 - The first round of casting for CBC and BET+ original series THE PORTER (working title, 8x60) has been confirmed, with Aml Ameen (I May Destroy You, Yardie), Ronnie Rowe Jr. (Star Trek: Discovery, Pretty Hard Cases) and Mouna Traoré (Self Made, The Umbrella Academy) to co-star in the 1920s drama. With the series set to start production in Winnipeg, Manitoba later this spring, more additions to the cast will be announced in the coming weeks.
Inspired by real events and set in the roar of the 1920s, THE PORTER follows the journeys of an ensemble of characters who hustle, dream, cross borders and pursue their ambitions in the fight for liberation - on and off the railways that crossed North America. It is a gripping story of empowerment and idealism that highlights the moment when railway workers from both Canada and the United States joined together to give birth to the world's first Black union.

Ameen will portray 'Junior Massey,' an intelligent, smooth, ambitious and fearless risk taker and war veteran employed as a porter with the Transcontinental Railroad; alongside Rowe Jr. as fellow porter 'Zeke Garrett,' Junior's friend and war buddy, who is calm, thoughtful and persistent to a fault in his fight for integration. Traoré will play 'Marlene Massey,' Junior's wife who works with the Black Cross Nurses, an offshoot of Marcus Garvey's Universal Negro Improvement Association, risking resources and reputation to help her community and reach her full potential.

Set primarily in Montreal, Chicago and Detroit as the world rebuilds after the First World War, THE PORTER depicts the Black community in St. Antoine, Montreal - known, at the time, as the "Harlem of the North." They're young, gifted and Black, from Canada, the Caribbean, and the U.S. via the Underground Railroad and through the Great Migration, and they find themselves thrown together north and south of the color line, in an era that boasts anything is possible - but if change isn't coming for them, they will come for it. By any means necessary.