Home | Shows | The Rise of Phoenixes

Are you searching for The Rise of Phoenixes TV series news? You’ve come to the right place!

Get all the latest information on the The Rise of Phoenixes new tv show here at newshowstv.com.

The Rise of Phoenixes 2022 TV Series 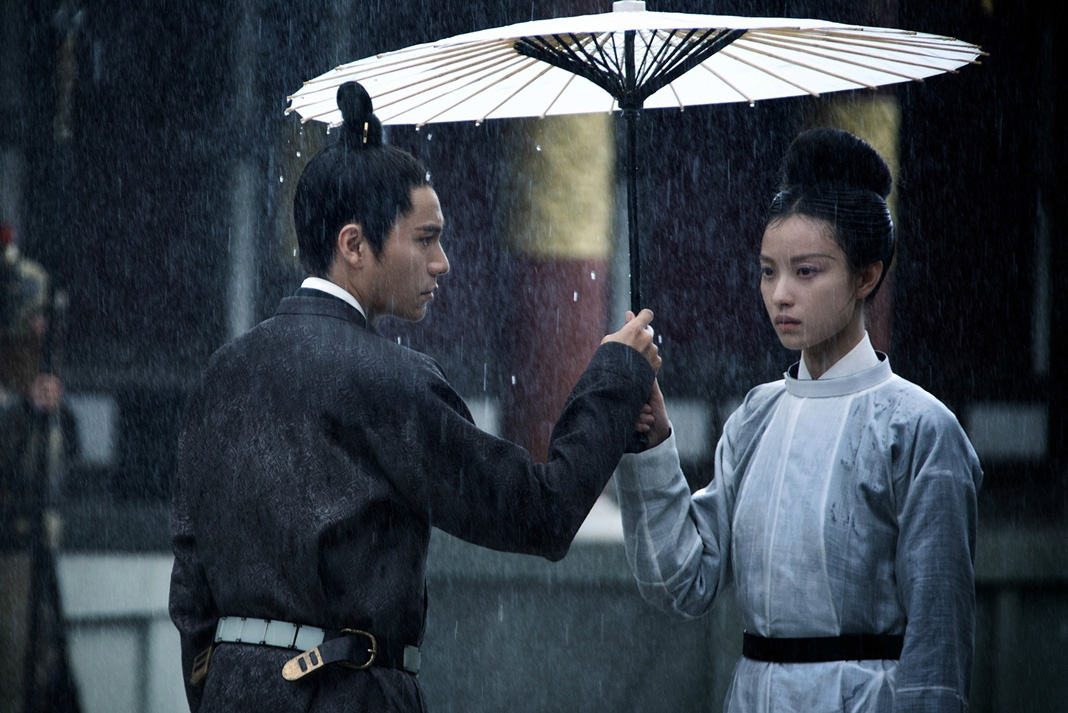 The Rise of Phoenixes Status: Aired

Netflix Inc., the world’s leading internet entertainment service, announced today that it will stream new Mandarin series The Rise of Phoenixes in over a dozen languages to members around the world starting 14 September 2018.
The series features iconic names in the Mandarin movie industry including Shen Yan and Liu Haibo (Chinese Style Relationship) as directors, William Chang (The Grandmaster, In the Mood for Love, Ashes of Time) as artistic director and costume designer, as well as Chen Kun and Ni Ni as the leading cast. This series not only marks the debut of Ni Ni’s first role on television, but also Chen Kun’s highly anticipated return to the small screen after a decade.
“We're excited to offer a top quality title like The Rise of Phoenixes to our members around the world. We look forward to growing our Mandarin title catalog with more stories that bring to life the intriguing heritage of Chinese culture,” said Rob Roy, Netflix Vice President of Content - Asia.
The Rise of Phoenixes is a 70-episode series loosely based on Huang Quan, a novel by Tianxia Guiyuan, and co-produced by Netflix along with Croton Media (China Syndication), K. Pictures, Hao Mai Culture, Iqiyi, COL Group and New Film Association.
This is a story of power, desire, lust and love amongst people from different kingdoms in ancient China, all with the desire of rising to become The Great Phoenix. Ning Yi (played by Chen Kun), is the sixth prince of kingdom who hides a dark past. Feng Zhiwei (played by Ni Ni) hides her true identity and has to cross-dress to survive in the male-dominated world. However, when a secret from the past rears its head, respected warrior Feng Zhiwei is forced to choose between revenge and her loyalty to ruling prince Ning Yi.