Are you searching for The Son TV series news? You’ve come to the right place!

Get all the latest information on the The Son new tv show here at newshowstv.com.

There are 100s of new 2022 TV shows and new 2022 series coming your way. The Son Season 1 will be with us eventually, but when? We gather all the news on the series premiere of The Son to bring you the most accurate The Son coming soon news and premiere date. 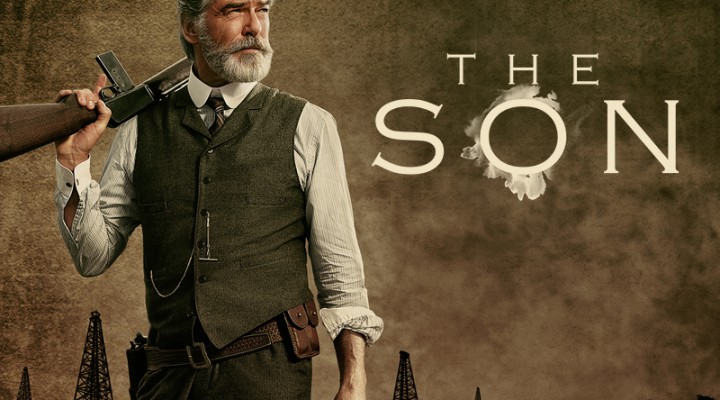 
Whether The Son is ultimately cancelled or renewed for Season 2 will be revealed, but one thing is for sure, The Son is on our new and 2022 upcoming TV shows list!

The Son follows two concurrent time periods: One, the story of young Eli McCullough after he is kidnapped and indoctrinated into a tribe of Comanches in 1849. The other, 60 years later, when we see a grown Eli struggle to maintain his family’s cattle empire during the turbulent Bandit Wars of South Texas. The Son is based on the acclaimed Philipp Meyer novel that was a finalist for the Pulitzer Prize for Fiction in 2014.