Are you searching for The Spiderwick Chronicles TV series news? You’ve come to the right place!

Best 2022-23 TV Shows
Get all the latest information on the The Spiderwick Chronicles new tv show here at newshowstv.com. 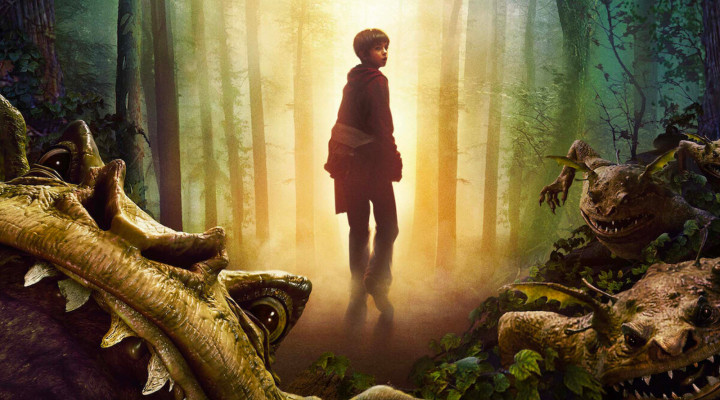 "The Spiderwick Chronicles," based on the best-selling books by Tony DiTerlizzi and Holly Black, is a modern coming-of-age story combined with a fantasy-adventure as the Grace Family - twin brothers Jared and Simon, their sister Mallory and mother Helen - move into their dilapidated ancestral home and begin to unravel a dark mystery about their great-great uncle, who once discovered the secret and maybe foreboding faerie world existing parallel to their own.