Home | Shows | The Thing About Pam

Are you searching for The Thing About Pam TV series news? You’ve come to the right place!

Best 2022-23 TV Shows
Get all the latest information on the The Thing About Pam new tv show here at newshowstv.com. 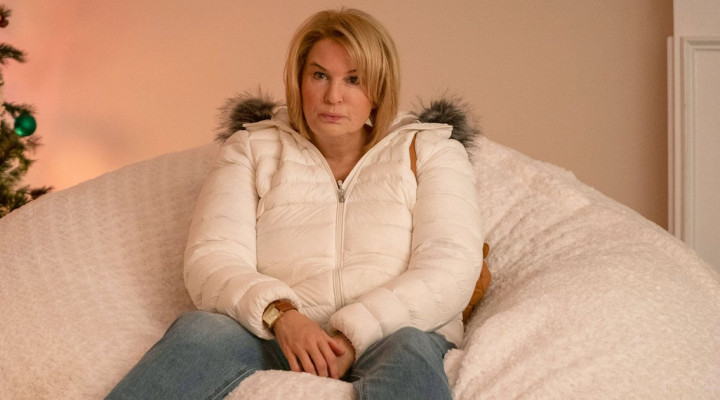 The Thing About Pam Status: Aired

"THE THING ABOUT PAM"

Two-time Academy Award winner Renée Zellweger stars in a riveting true-crime drama inspired by one of the most popular, compelling sagas ever told on "Dateline NBC." What appeared to be a straightforward murder case would eventually set off a chain of events exposing both a wrongful conviction and a diabolical scheme involving a woman named Pam Hupp. From Blumhouse Television, NBC News Studios and showrunner/executive producer Jessika Borsiczky, this limited series will bring a new perspective to a story that has already captivated millions.