Are you searching for The Thomas John Experience TV series news? You’ve come to the right place!

Get all the latest information on the The Thomas John Experience new tv show here at newshowstv.com. 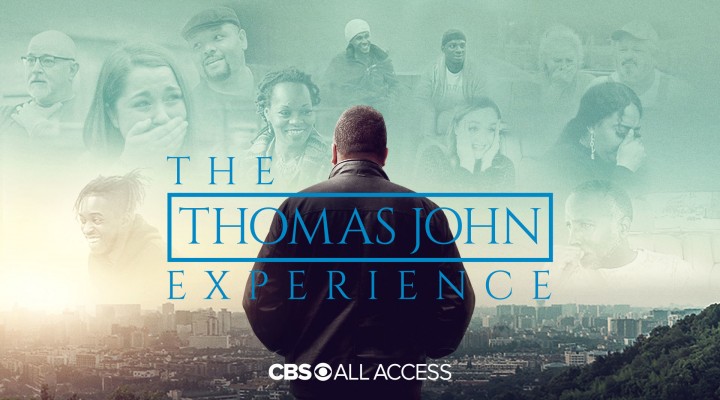 Throughout the season, Thomas journeys across America using his ability to connect unsuspecting everyday people with those on the other side. Whether he's behind the wheel of a rideshare in Chicago or grabbing a bite to eat in Los Angeles, Thomas's powerful readings offer insight and closure, resulting in emotional and heartwarming reunions between the living and the dead.

THE THOMAS JOHN EXPERIENCE is produced by CBS Television Studios and Fulwell 73. Ben Winston, Emma Conway, Sarah Happel Jackson and Zeberiah Newman serve as executive producers, with Meredith Fox as the executive in charge of production.