Are you searching for The Time Traveler’s Wife TV series news? You’ve come to the right place!

Best 2022-23 TV Shows
Get all the latest information on the The Time Traveler’s Wife new tv show here at newshowstv.com. 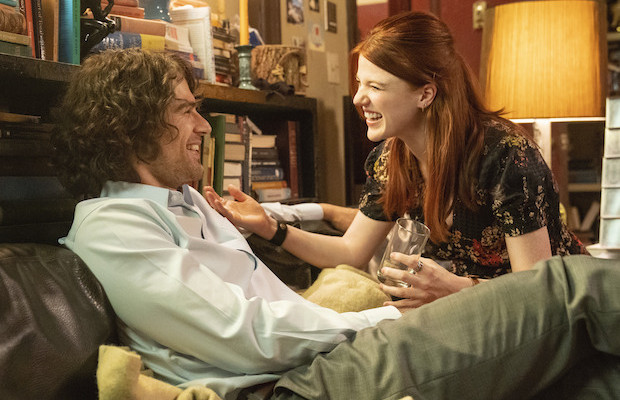 · HBO original six-episode drama series THE TIME TRAVELER'S WIFE debuts SUNDAY, May 15 on HBO and will be available to stream on HBO Max.

· Logline: An intricate and magical love story, adapted by Steven Moffat from the much loved novel by Audrey Niffenegger and directed by David Nutter, THE TIME TRAVELER'S WIFE tells the story of Clare and Henry, and a marriage with a problem... time travel.

· Credits: An HBO and Warner Bros. Television production based on the book by Audrey Niffenegger, is executive produced by writer Steven Moffat ("Doctor Who," "Sherlock"), director David Nutter ("Game of Thrones"); Sue Vertue, and Brian Minchin through Hartswood Films; and Joseph E. Iberti.