Are you searching for The Walking Dead: World Beyond TV series news? You’ve come to the right place!

Best 2022-23 TV Shows
Get all the latest information on the The Walking Dead: World Beyond new tv show here at newshowstv.com. 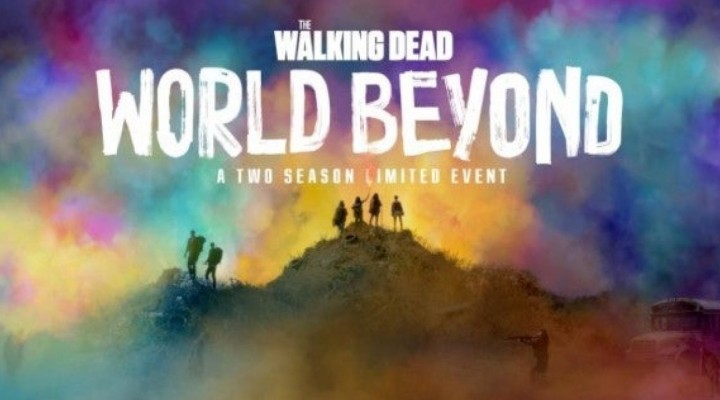 The Walking Dead: World Beyond

The Walking Dead: World Beyond expands the universe of The Walking Dead, delving into a new mythology and story that follows the first generation raised in a surviving civilization of the post-apocalyptic world. Two sisters along with two friends leave a place of safety and comfort to brave dangers, known and unknown, living and undead on an important quest. Pursued by those who wish to protect them and those who wish to harm them, a tale of growing up and transformation unfurls across dangerous terrain, challenging everything they know about the world, themselves and each other. Some will become heroes. Some will become villains. But all of them will find the truths they seek. Co-created by Scott M. Gimple and showrunner Matt Negrete, The Walking Dead: World Beyond stars Aliyah Royale, Alexa Mansour, Annet Mahendru, Nicolas Cantu, Hal Cumpston, Nico Tortorella and Julia Ormond. Produced and distributed by AMC Studios, the series is executive produced by Gimple, Negrete, Robert Kirkman, Gale Anne Hurd, David Alpert and Brian Bockrath.

The third installment of the franchise will feature two young female protagonists and focus on the first generation to come-of-age in the apocalypse as we know it. Some will become heroes. Some will become villains. In the end, all of them will be changed forever. Grown-up and cemented in their identities, both good and bad. Produced and distributed by AMC Studios.