Are you searching for The Wonder Years TV series news? You’ve come to the right place!

Get all the latest information on the The Wonder Years new tv show here at newshowstv.com. 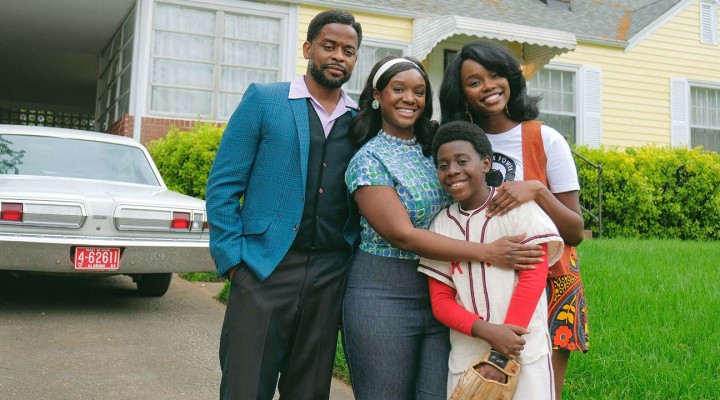 "The Wonder Years" - Inspired by the beloved award-winning series of the same name, "The Wonder Years" is a coming-of-age story set in the late 1960s that takes a nostalgic look at a black middle-class family in Montgomery, Alabama, through the point of view of imaginative 12-year-old Dean. With the wisdom of his adult years, Dean's hopeful and humorous recollections show how his family found their "wonder years" in a turbulent time.