Are you searching for The Worst Witch TV series news? You’ve come to the right place!

Get all the latest information on the The Worst Witch new tv show here at newshowstv.com. 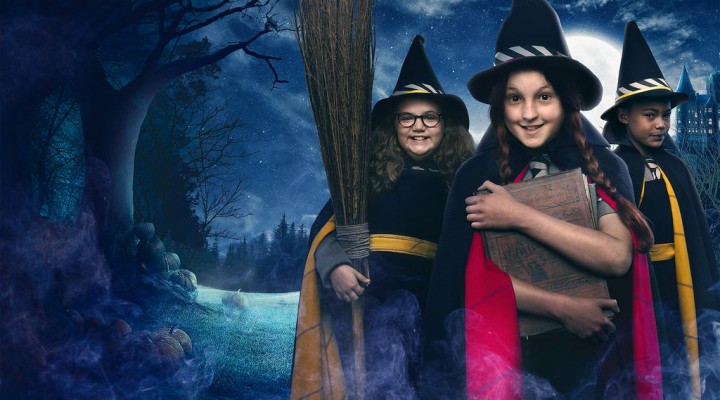 A fantastic and ambitious re-imagining of the hugely popular Jill Murphy books and the fifth adaptation of the series, The Worst Witch centres on Mildred Hubble, a girl from a world outside of magic who finds herself landing head first – quite literally - at Miss Cackle’s Academy for Witches. Although she tries her best, her lack of magical knowledge sees her constantly getting things wrong and the series follows her adventures as she strives not to be The Worst Witch.

The show also features talented new comers Bella Ramsey (Game of Thrones) as Mildred Hubble and Meibh Campbell and Tamara Smart as her best friends, Maud Spellbody and Enid Nightshade. The series follows their friendship as they navigate the trials and tribulations of a new school, the intrigue, the drama - and the rivalries - which come in the form of Mildred’s arch enemy, Ethel Hallow, played by Jenny Richardson.