Are you searching for Three Women TV series news? You’ve come to the right place!

Best 2022-23 TV Shows
Get all the latest information on the Three Women new tv show here at newshowstv.com.

There are 100s of new 2022 TV shows and new 2023 series coming your way. Three Women Season 1 will be with us eventually, but when? We gather all the news on the series premiere of Three Women to bring you the most accurate Three Women coming soon news and premiere date. 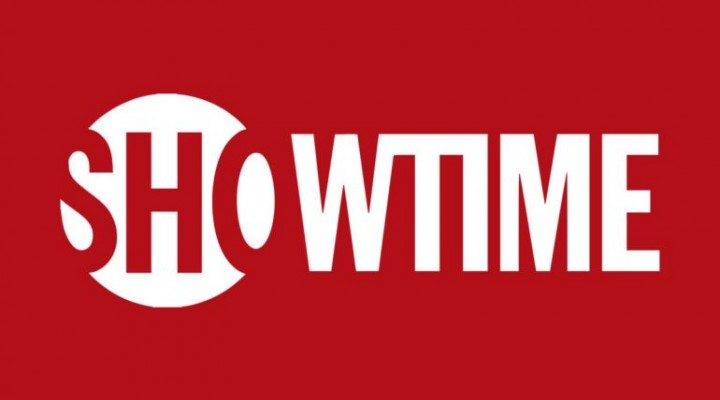 Whether Three Women is ultimately cancelled or renewed for Season 2 will be revealed, but one thing is for sure, Three Women is on our new and 2022 upcoming TV shows list!

SHOWTIME has announced that Emmy and SAG Award nominee Shailene Woodley (Big Little Lies) will star in the original series THREE WOMEN, based on the blockbuster nonfiction No. 1 bestseller by Lisa Taddeo, who is also a writer on the series. The show has been picked up straight to series, with principal photography set to begin in the fall. The announcement was made today by Amy Israel, Executive Vice President, Scripted Programming, Showtime Networks Inc. THREE WOMEN is executive produced by Taddeo, showrunner Laura Eason, Kathy Ciric and Emmy Rossum. Louise Friedberg (Y: The Last Man, Borgen, Deliver Us) has signed on to direct the first two episodes, which she will also executive produce. In this intimate, haunting portrayal of American female desire, three women are on a crash course to radically overturn their lives. Lina, a homemaker in suburban Indiana, is a decade into a passionless marriage when she embarks on an affair that quickly becomes all-consuming and transforms her life. Sloane, a glamorous entrepreneur in the Northeast, has a committed open marriage with Richard, until two sexy new strangers threaten their aspirational love story. Maggie, a student in North Dakota, weathers an intense storm after accusing her married English teacher of an inappropriate relationship. Gia, a writer grieving the loss of her family, persuades each of these three spectacular "ordinary" women to tell her their stories, and her relationships with them change the course of her life forever.