Are you searching for Titletown High TV series news? You’ve come to the right place!

Get all the latest information on the Titletown High new tv show here at newshowstv.com.

There are 100s of new 2022 TV shows and new 2022 series coming your way. Titletown High Season 1 will be with us eventually, but when? We gather all the news on the series premiere of Titletown High to bring you the most accurate Titletown High coming soon news and premiere date. 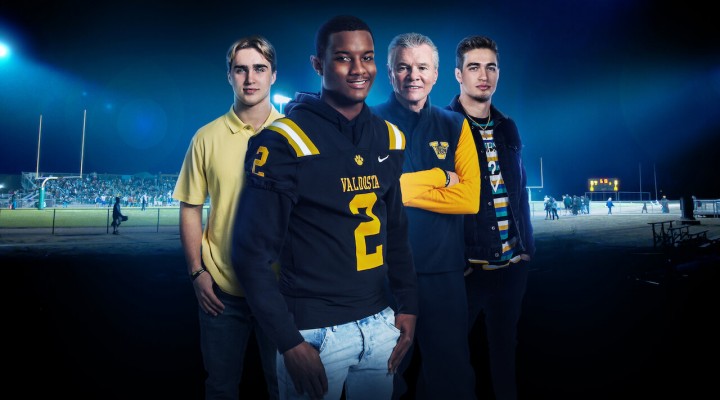 In a Georgia town where football rules and winning is paramount, a champion high school team tackles rivalries, romance and real life as they work toward the ultimate goal: a state title. Full of high stakes sports action and relatable teenage drama, Titletown High delivers a complex portrait of the most unique football culture in America.

Titletown High is only on Netflix, August 27.

It doesn't matter how you play, what matters is if you win.

From the creator of "Two-A-Days" comes a new unscripted series following one of the most successful high school football programs in the country.

In the south Georgia town of Valdosta, also known as TitleTown, football rules and winning is paramount - but The Wildcats are a long way from their glory days. From creator and executive producer Jason Sciavicco (Two-A-Days), TITLETOWN HIGH follows the nation's winningest high school football team as they tackle age-old rivalries, teenage romance and real-life drama while vying for a championship title under infamous head coach Rush Propst. With unprecedented access both on and off the field, the series delivers an honest and complex portrait of the most unique football culture in America.