Are you searching for To Cook A Bear TV series news? You’ve come to the right place!

Best 2022-23 TV Shows
Get all the latest information on the To Cook A Bear new tv show here at newshowstv.com.

There are 100s of new 2022 TV shows and new 2023 series coming your way. To Cook A Bear Season 1 will be with us eventually, but when? We gather all the news on the series premiere of To Cook A Bear to bring you the most accurate To Cook A Bear coming soon news and premiere date. 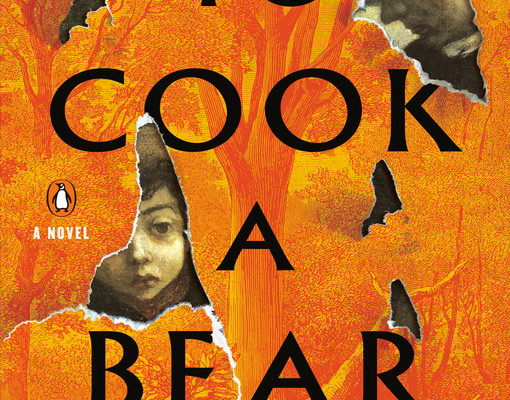 Disney has announced the first Nordic original series for Disney+ called “To Cook A Bear”, which is based on Swedish author’s Mikael Niemi book.

This new six-episode series, takes place in the mid-nineteenth century in the village of Kengis, northern Sweden, centring on a runaway Sami boy who develops a deep relationship while investigating an unexpected murder mystery.

While a Pastor has a spiritual awakening that profoundly impacts the Sami and Tornedalians, the body of a shepherd’s girl is found in a bog. Soon the villagers set out in search of the killer bear they think is on the rampage. Swedish screenwriter Jesper Harrie is penning the adaptation, and Anagram Sweden is producing.